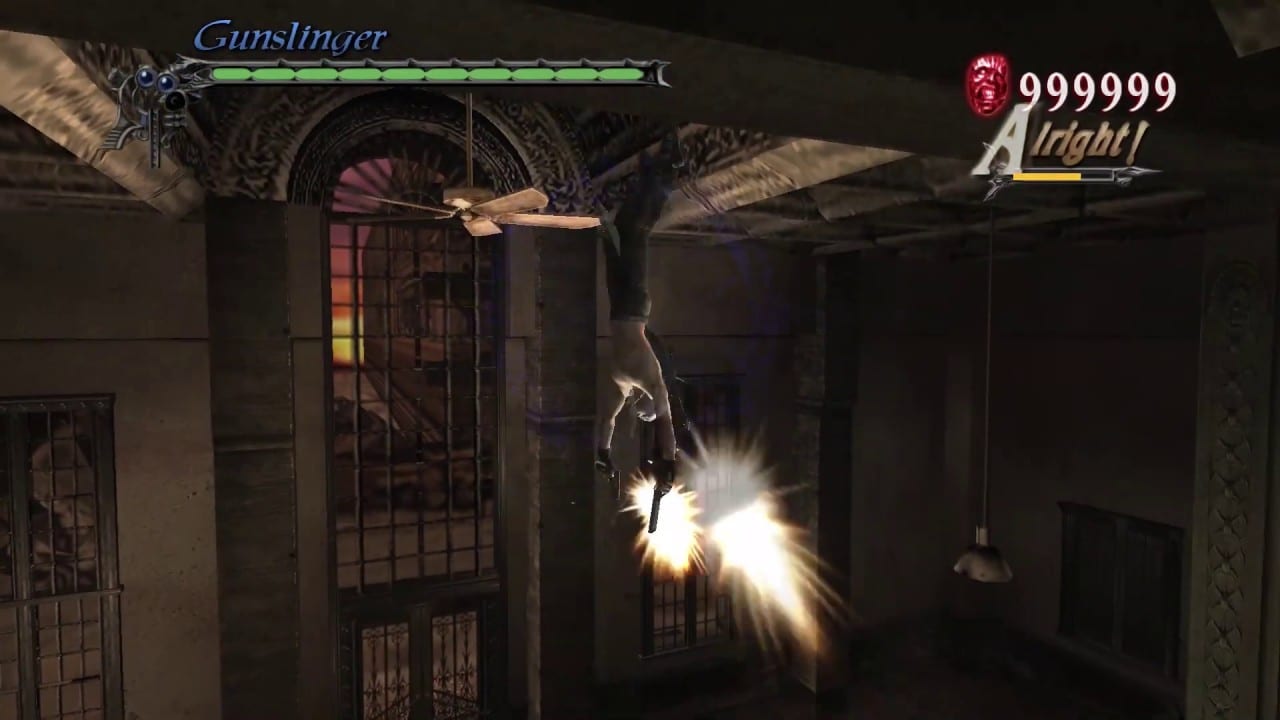 Capcom recently revealed that Devil May Cry 3 Special Edition for Nintendo Switch, which is due to launch next month, will feature the same style switching mechanic that debuted in DMC4. Today, a new trailer showcases it in action for the first time.

The developer explains in a recent blog post that “Style Switching in Devil May Cry 3 Special Edition will work just like you’d expect.” As in, the controls are identical to DMC4:

“Press UP for Trickster, DOWN for Royal Guard, LEFT for Gunslinger and RIGHT for Swordmaster. For the special styles unlocked later in the game, it’ll require a quick double-tap of specific buttons. For Doppelganger, double-tap LEFT, and for Quicksilver, double-tap RIGHT.”

We’re told that you’ll still be able to level all 4 main styles as was the case in the original Devil May Cry 3, but this time you’ll have the option to switch on the fly.

You can check out the style switching mechanic in the new “Free Style” DMC3 trailer below.

Today’s news follows on from an announcement made by DMC3 producer Matt Walker, who previously teased that the Special Edition would include several new features over the original release.

Capcom will be sharing more news on other new features coming to DMC3 on Jan. 30 and Feb. 13. Until then, you can check out a bunch of screenshots that were shared back in November when the Special Edition was first announced.