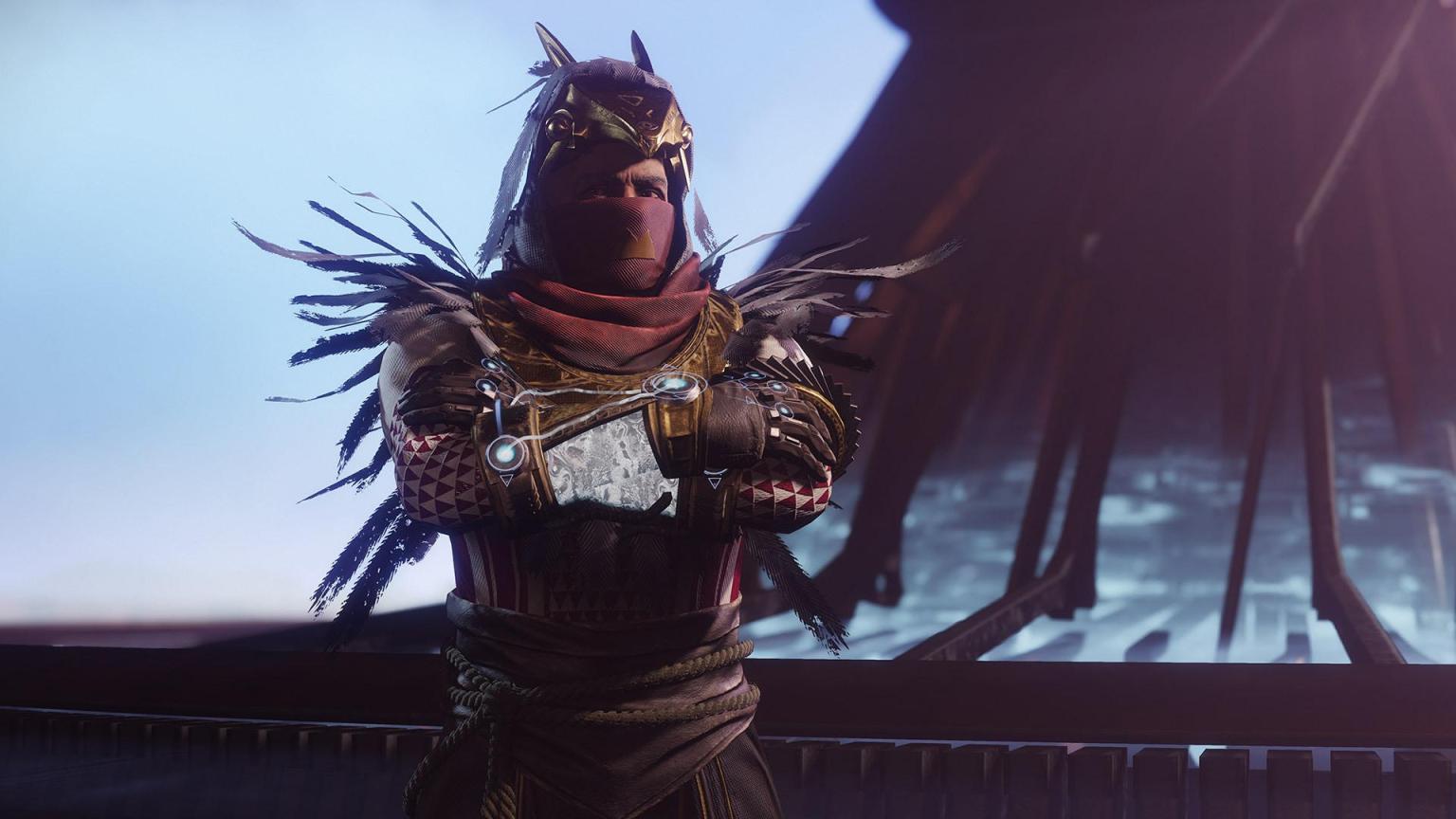 It wouldn’t be a Bungie “hotfix” without some classic spaghetti code mishaps. Today, an update was pushed out for Destiny 2 which was supposed to bring a few quick fixes to Destiny 2 such as reducing the screen shake of the exotic auto rifle Hard Light. While it did that, it also seemed to have straight up deleted people’s hard earned Glimmer and infusion materials.

Since the issue has been discovered, Destiny 2 has been down for an emergency maintenance at least until Bungie has a better idea of what is going on and how they can fix it ASAP.

As of the time of this post, the game is scheduled to remain down at least until 5 P.M. ET.

Materials are the lifeblood of player progression in Destiny 2. To upgrade your armor and weapons you must have plentiful stocks of Glimmer, planetary materials, Upgrade Modules, Enhancement Cores and more. To have that wiped away would be devastating to any player of any skill level.

Hopefully Bungie is able to come up with a fix ASAP.