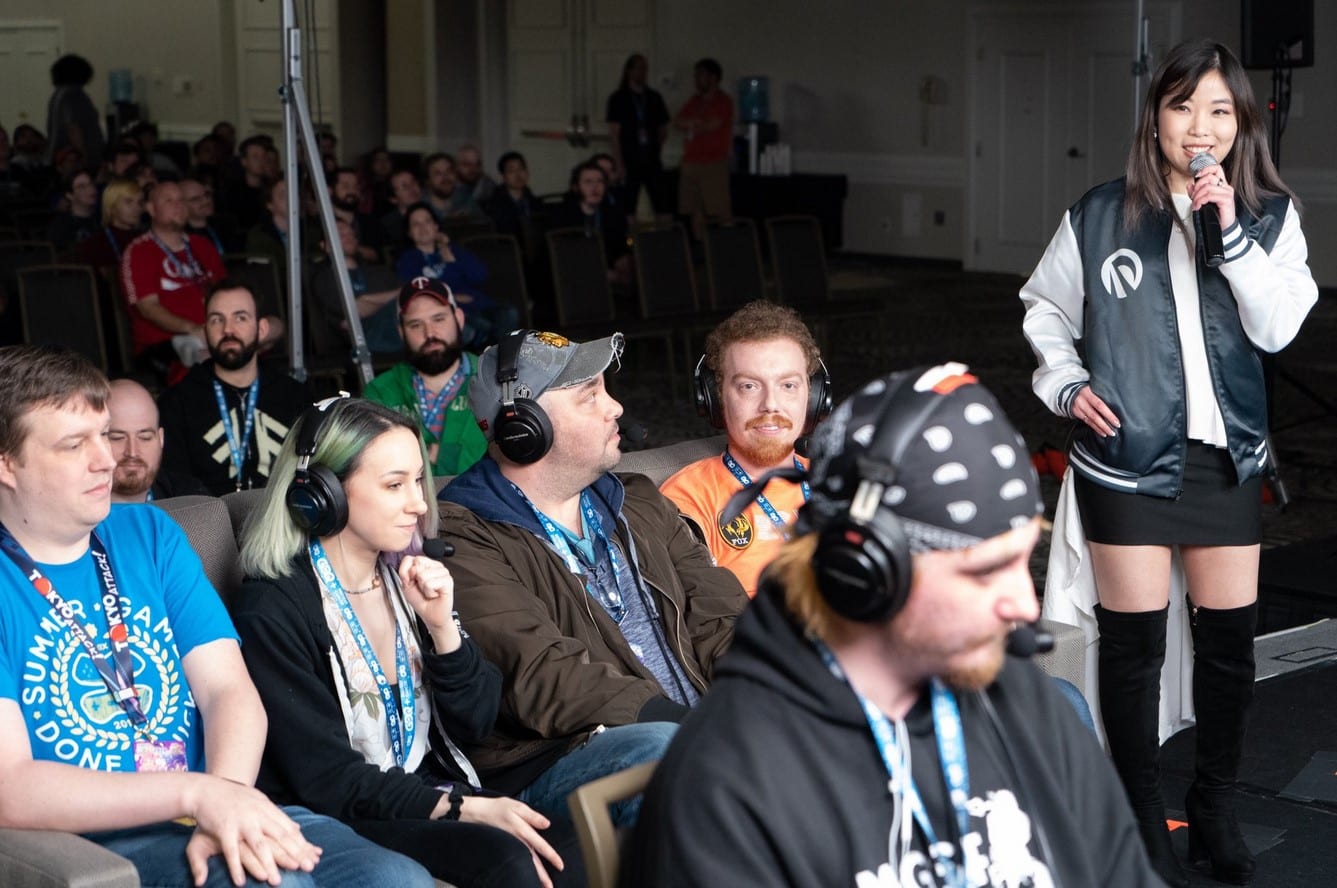 Twice a year, Games Done Quick hosts a speedrunning marathon that lasts an entire week. Every now and again, we get games featuring popular music tracks, and sometimes, viewers get to donate money to meet an incentive for the runners or other participants to sing that song live. AGDQ 2020 is currently underway, and so far, we’ve gotten two pretty memorable musical numbers.

I won’t mince words here; some of the musical numbers in past GDQs haven’t been great. Some of the Disney song sessions during past Kingdom Hearts runs are just alright, but this year, we were treated to live renditions of Faye Wong’s Eyes on Me from Final Fantasy VIII and Cynthia Harrell’s Snake Eater from Metal Gear Solid 3.

Towards the end of the extremely long FFVIII relay run (featuring runners Tojju, Muttski, and Luzbelheim), we got to the point in the game where Squall and Rinoa are reunited in space, and Eyes on Me kicks in. As promised, the three runners quickly break into song and sing along with the classic FFVIII track, with even a special whistling section by Muttski himself.

As great as that performance was, though, it couldn’t quite hold a candle to the Snake Eater performance that came at the end of the MGS3 run. After the run was over, we were treated to a fantastic live performance of Snake Eater, where GDQ marketing director Sumichu came up to sing the song after a last minute donation incentive was met. And it was pretty damn good.

The speedruns themselves are always really impressive to watch during GDQ, but it’s the little extra stuff like this that help give the events that little bit of charm that keep people coming back for more.

AGDQ 2020 is currently underway, and you can check out the runs over at their official Twitch channel.