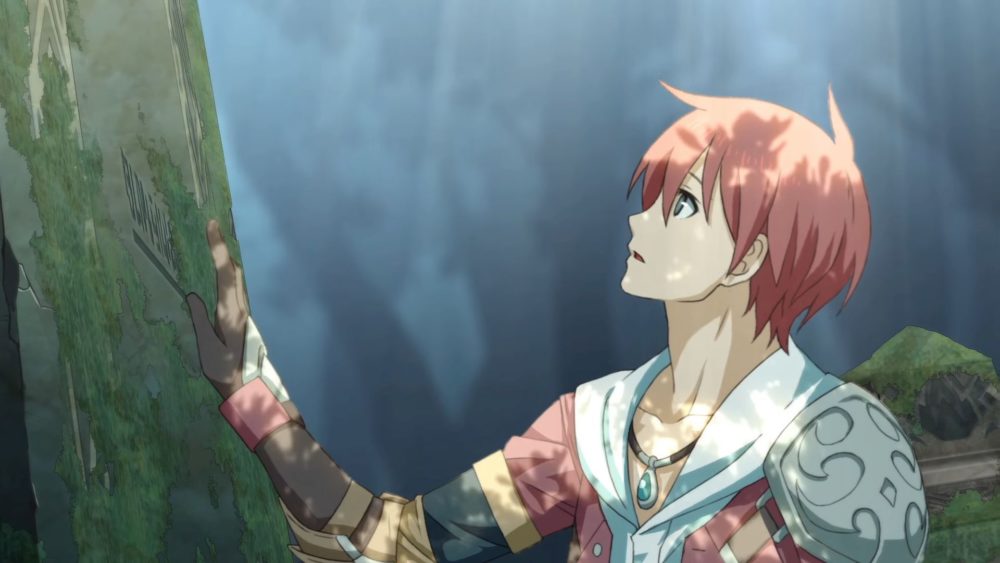 Today Xseed Games announced that the PS4 remaster of the JRPG by Nihon Falcom Ys: Memories of Celceta is coming west.

The game will be released in North America and Europe in spring 2020, and it will improve on the original PS Vita version with 60 FPS, 1080p resolution, and optimized controls.

Dual Audio will also be included, bringing both English and Japanese voice acting. The existing PC version will get the same feature with a patch “in the near future.”

Below you can check out a trailer and a batch of screenshots.

We also get information about available editions and prices, including the “Timeless Adventurer Day 1 Edition.”

“The physical day 1 Ys: Memories of Celceta “Timeless Adventurer Edition” will be available for preorder soon for a MSRP of $39.99 at the XSEED Games Store and other participating retailers, and is the only version that will be available at retail at launch.

The game will come packaged with a special soundtrack CD that was part of the “Ys 25th Anniversary Pack” in Japan, containing 9 re-arranged songs from Ys I through Ys SEVEN and Ys Origin along with another 5 songs from the original MSX release, as well as twelve 4” x 6” art cards highlighting various heroines from Ys lore.

The digital standalone edition will be available at launch on the PlayStation Store for $29.99.”

If you’re unfamiliar with the original title, here’s a handy description.

“Knowing nothing but his name, Adol Christin awakens to find himself in the town of Casnan—a bustling frontier village at the edge of an endless sea of trees and untamed wilderness.

Bereft of past and purpose, he is left to wander the town until a mysterious information dealer named Duren who claims to know him joins Adol on a sudden mission to rid the local mine of monsters. This unexpected quest reawakens Adol’s instincts as an accomplished swordsman, and their exploits quickly attract the attention of Griselda, a Romun Army general stationed in the town.

Impressed with their skills, she enlists the pair to assist in mapping the Great Forest of Celceta – a task which many have attempted but none have ever returned from. Far from the frontier’s edge, Adol and Duren must brave the dangers of Celceta while constantly keeping watch for any clues that may help Adol recover his lost memories.

More importantly, Adol must use his best judgment to decide who he can trust and who is using his memory loss in order to deceive him…”

If you’d like to see more about Ys: Memories of Celceta, you can check out a Japanese trailer and our review of the PS Vita version.