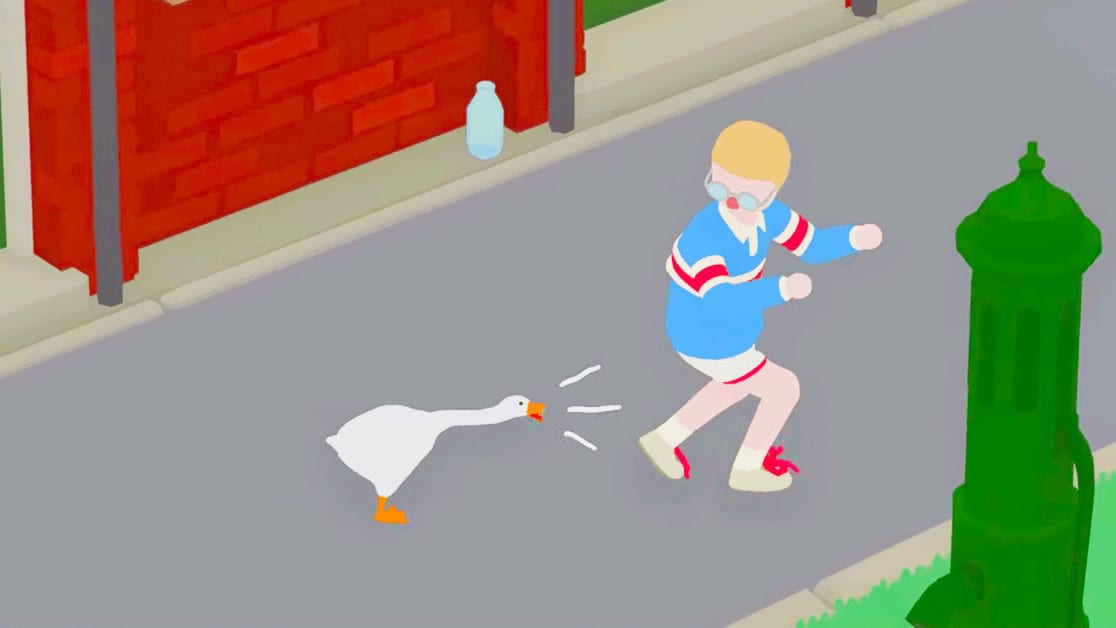 Untitled Goose Game was the indie sleeper hit that pretty much crept up on all of us a few months ago. Developed by House House and published by Panic, players take control of the titular goose who goes around town making life difficult for all its human denizens.

It was a critical hit and indie darling, and quickly spawned tons of memes and discussion on social media. Just today, Panic announced that the game has surpassed one million copies sold, three months after the game’s official launch.

The reaction was beyond anything we could have imagined. The fan art, the writing, yes the memes, protest signs, Chrissy Teigen, Muppets?! It feels once-in-a-lifetime. We hope we brought some joy into your life, because you brought so much into ours. And we’ll never forget it.

It’s definitely a commendable achievement for the game, especially considering the fact that there wasn’t all that much marketing for it prior to its release.

Untitled Goose Game even had a small appearance at this year’s Game Awards presentation, where the Muppets did a comedy bit with the game, so it certainly isn’t passing out of relevance anytime soon.

Untitled Goose Game is now available for PS4, Xbox One, Switch, and PC.