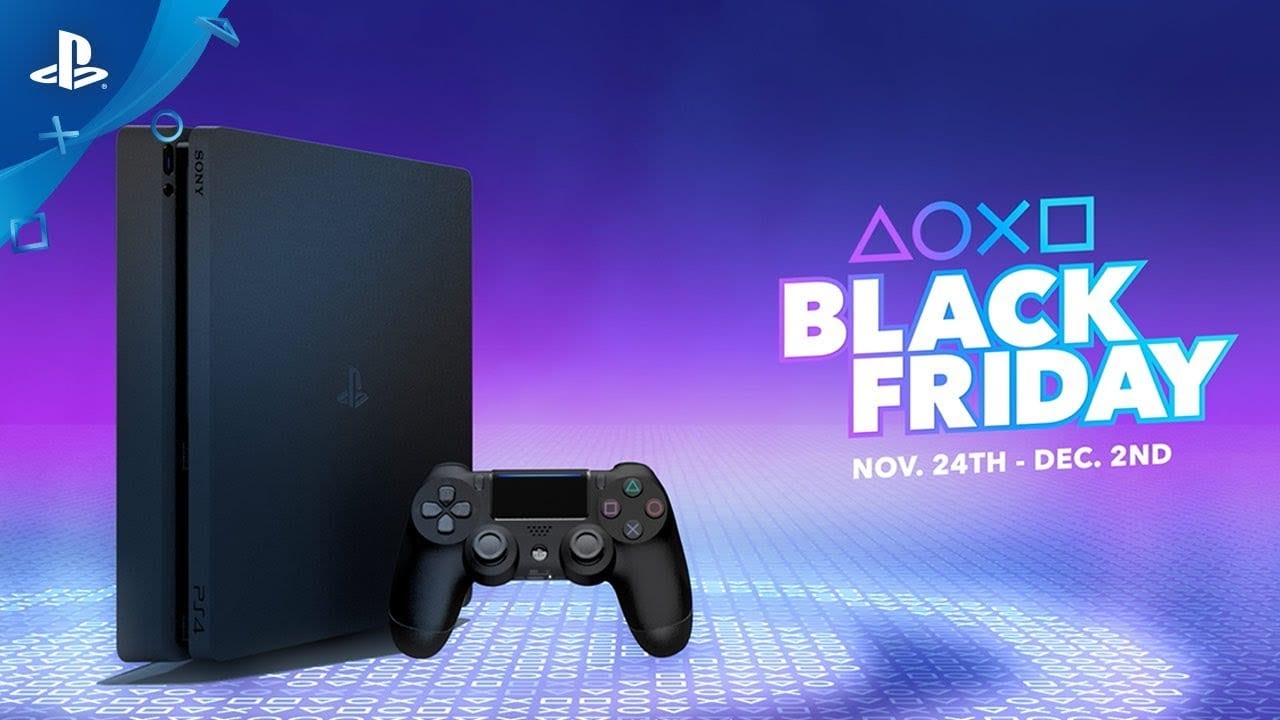 This year’s Black Friday period saw 1.3 million (boxed, retail) games sold in the UK, most of which were for Sony’s PS4 console. Xbox One followed closely behind, with its boosted numbers seeing games like Sea of Thieves return to the charts. But it was FIFA 20 that came in on top, further adding to a tally that makes it comfortably the biggest retail success in the UK of 2019.

The news comes by way of Gamesindustry.biz, which notes that the 1.3 million overall number of games sales were actually 22% down year-on-year. This is attributed to 2018’s more notable releases, including Red Dead Redemption 2.

One new release of 2019 that stuck its landing and continues to impress, though, is Respawn’s Star Wars: Jedi Fallen Order. Despite the resurgence of other popular games as a result of Black Friday it’s held onto its place in the top three, dropping just one place from last week.

As for the software breakdown by platform, 500,000 games sold during the week are attributed to PS4, while Xbox One recorded 413,112. Nintendo Switch comes in at third spot with 361,967, which, unlike PS4 and Xbox One saw a year-on-year drop in overall sales, is actually up by 44% compared with Black Friday 2018.

Outside of the top 10, Gamesindustry.biz notes that Sony’s aggressive PSVR pricing helped the headset return to the top 40 with a number of its popular games, including PlayStation VR Worlds, Astro Bot Rescue Mission, Skyrim VR, and Resident Evil 7.

The top 10 is listed below.