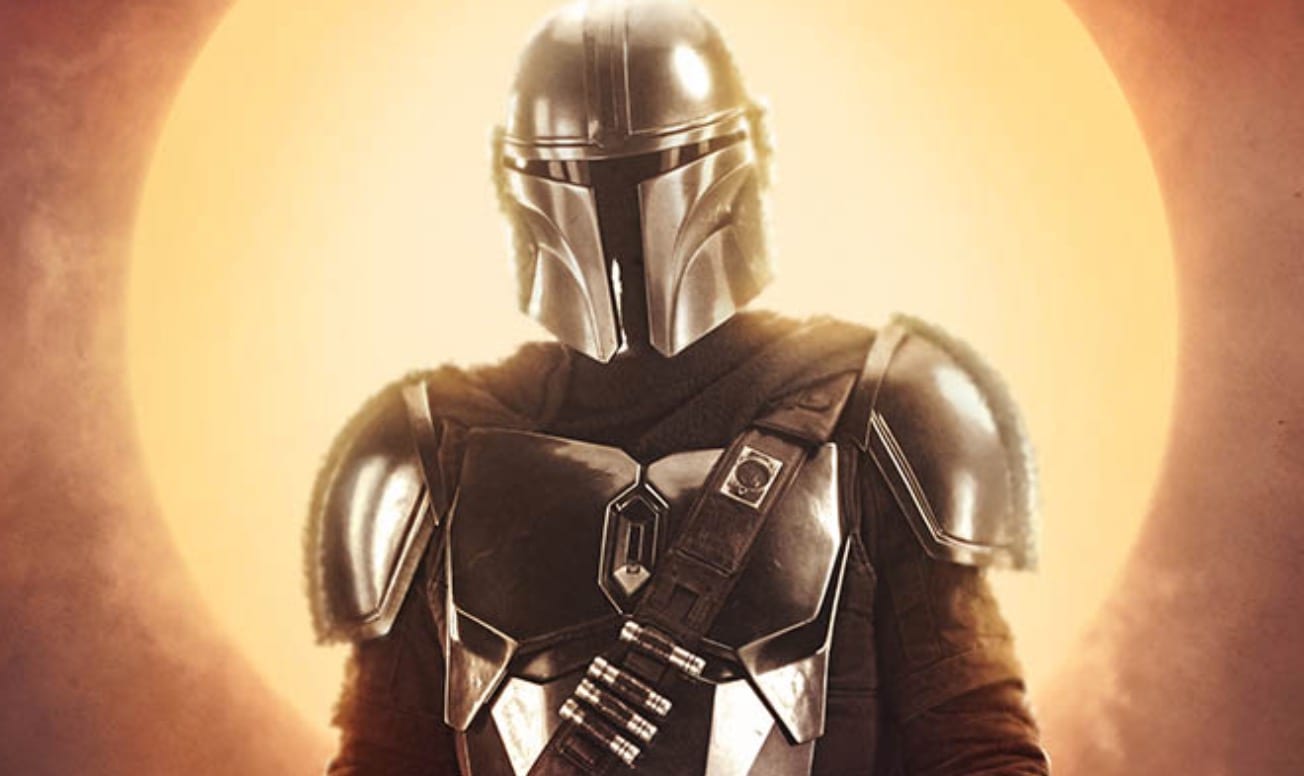 Disney’s newest Star Wars television show, The Mandalorian, has gotten people raving about Pedro Pascal’s characterization of the bounty hunter as well as the adorable green alien that people are calling ‘Baby Yoda.‘ Essentially, the show is a hit and has inspired people to create some mods based on the stars of the show.

Last week, I wrote about a Minecraft mod that I found that adds Baby Yoda to the game as a sidekick of sorts, attacking enemies with the force among other things. This week, I found another mod via Reddit that replaces Finn with the Mandalorian in the PC version of Star Wars: Battlefront II, the multiplayer shooter from EA and DICE.

The mod comes from Dulana57 on Nexusmods and literally just replaces Finn with the model of the Mandalorian straight from the Disney+ television series. The mod is also compatible with multiplayer if you worried about actually using it while playing with other people online.

Here’s our review for Star Wars Jedi: Fallen Order, an op-ed on five ways that game could have been even better, and another op-ed that speaks on how authentic the game is.