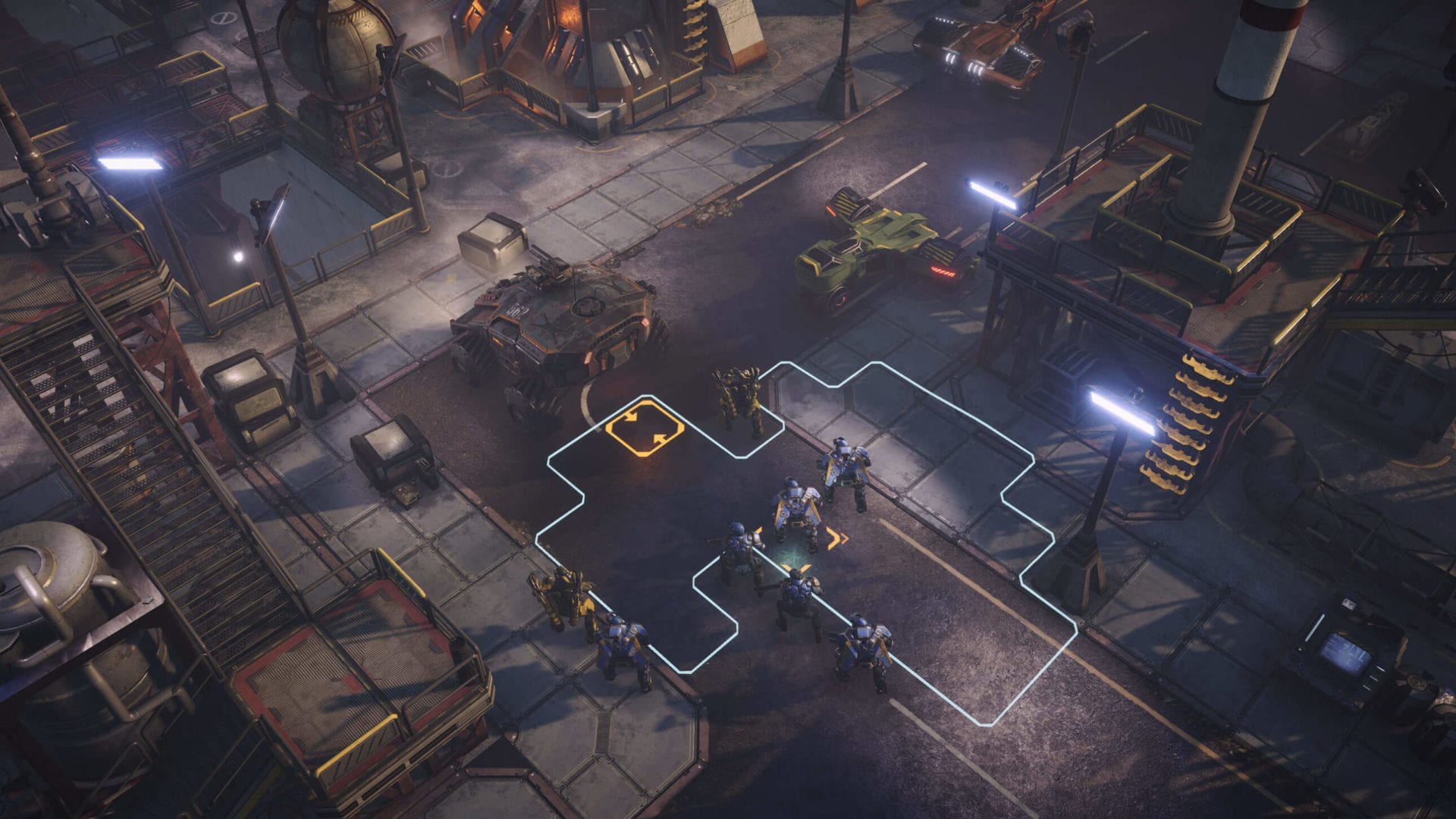 While the overall goal of Phoenix Point is to save the world from the Pandoravirus, that can’t be accomplished if everyone in it dies first. As such, you’ll need to complete rescue missions, saving people when they are under attack from aliens and other enemies. Here is everything you need to know about how to evacuate civilians in Phoenix Point.

Among the many different mission types and structures throughout Phoenix Point, evacuating civilians and VIPs to safety is a chief objective that occurs often.

While keeping them safe can be accomplished by defeating all of the enemies in the area, getting them out of the line of fire all together is a way to guarantee they won’t die.

How to Evacuate Civilians in Phoenix Point

In order to evacuate a civilian in one of these missions, you’ll need to locate them first. They can be identified as the non-pandorian characters that are cowering in fear, just waiting to be rescued.

To start the evacuation process, head into the designated tiles surrounding them. Once you do, they’ll be added to the character list that you use each turn.

Once it is their turn to move, have them run toward the yellow evacuation zone.

When inside the yellow zone, press the input prompt labeled evacuate. They will board the ship and be safe.

Do all of that and all of your civilians will be safe and sound in no time.

In short, you need to do the following to evacuate civilians in Phoenix Point

That is everything you need to know how to evacuate civilians in Phoenix Point.

If the Pandoravirus is still giving you trouble, be sure to search Twinfinite for plenty of other Phoenix Point tips, tricks, and guides.