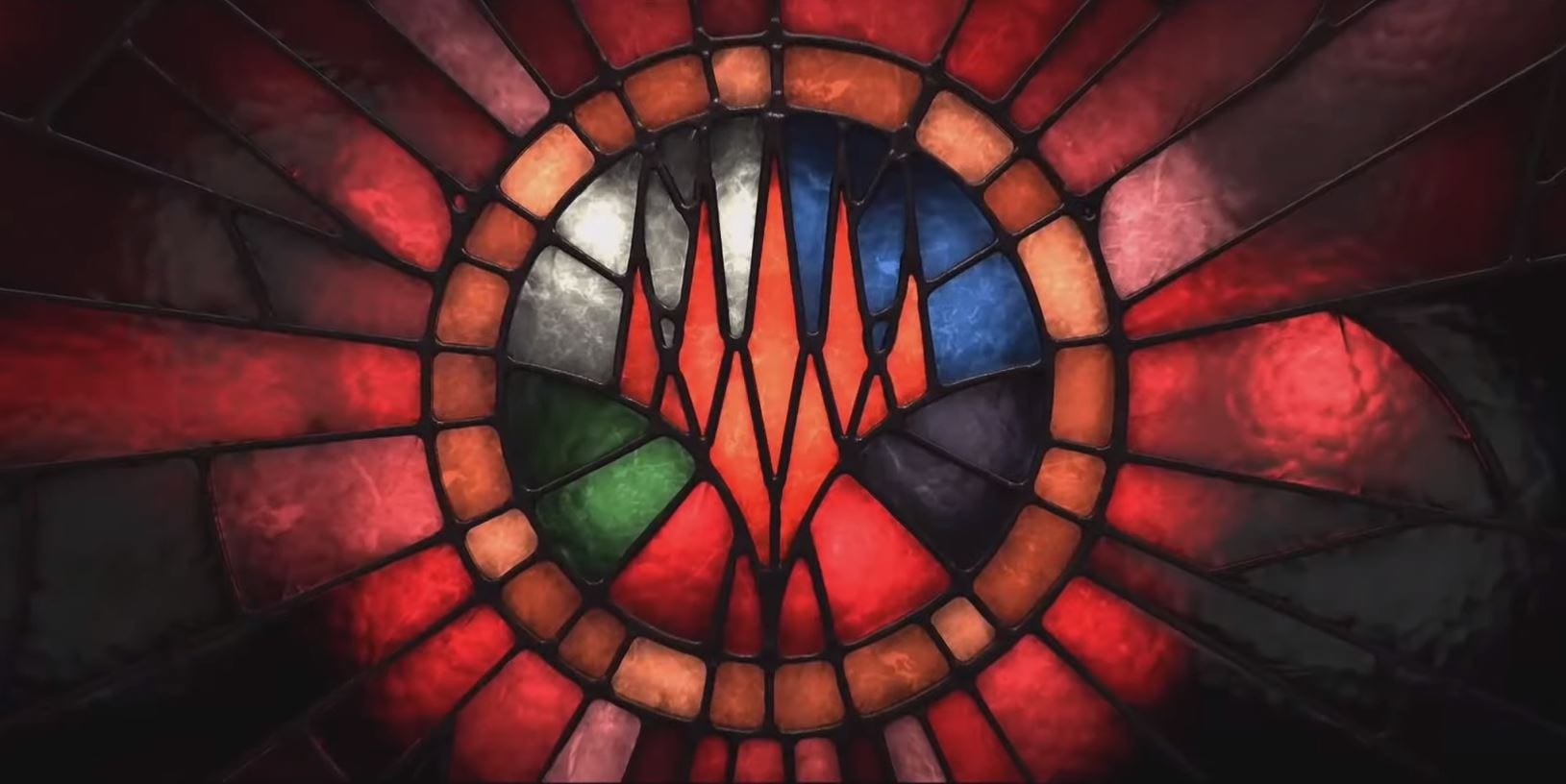 During The Game Awards hosted by Geoff Keighley, a brand new game from Wizards of the Coast was announced. Magic Legends is an MMO Action RPG developed by Perfect World.

You may recognize Perfect World from their other property Neverwinter.

As you can see in the trailer below there will be plenty of different enemies and environments from the Magic universe.

No release date was given but you can sign up for the Beta today if you’re interested. Magic Legends is will be released for PC, PlayStation 4, and Xbox One.

For more news on Magic Legends and The Game Awards be sure to stay connected right here with Twinfinite.