Remember Level-5’s brand new IP Megaton-Kyuu Musashi (which translates as “Megaton-Class Musashi” and is simply known as “Megaton Musashi” in some circles) that has been announced all the way back in 2016? It’s finally back.

Today Level-5 released a brand new trailer to celebrate the game’s playable appearance at this year’s edition of Jump Festa in Japan later this week, and announced the platform.

While Megaton-Kyuu Musashi still doesn’t have a relase date, now we finally know the platforms. It’s coming for PS4, Nintendo Switch, iOS, and Android, which isn’t a new combination for Level-5.

It’s considered a JRPG, and it’s a cross-media project with Weekly Shounen Jump.

Interestingly, we get the reveal of a brand new art style for the game, more akin to the manga style we’d see on Shounen Jump.

The game lets you customize your mecha and features co-op gameplay, letting you use different characters and robots to battle against the evil Dractor.

Three robots have already been revealed, Musashi itself, Gaudia, and Sparkman. Another that has the classic form of a  mecha-centaur has been teased, and five more should be revealed at a later time. Yet, you can combine their parts freely to create your own mecha.

If this feels like an anime from the nineties, it’s probably intended. 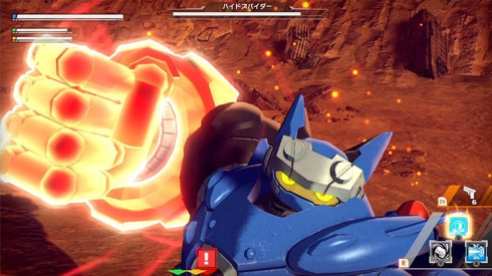 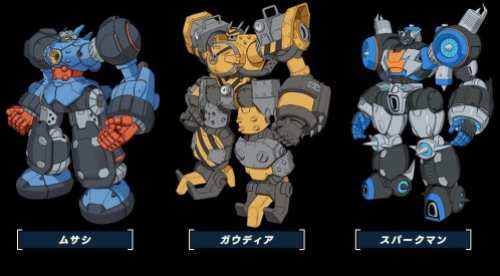 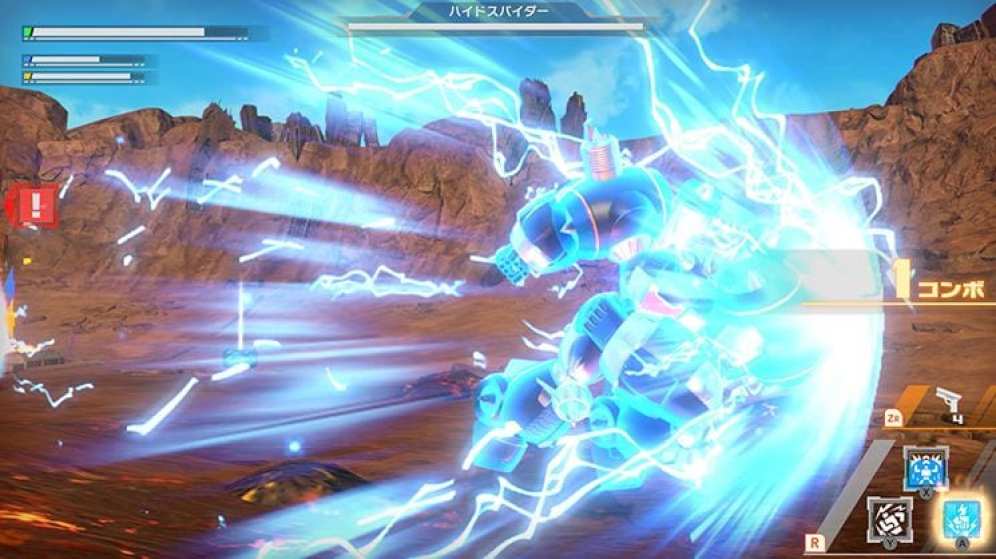