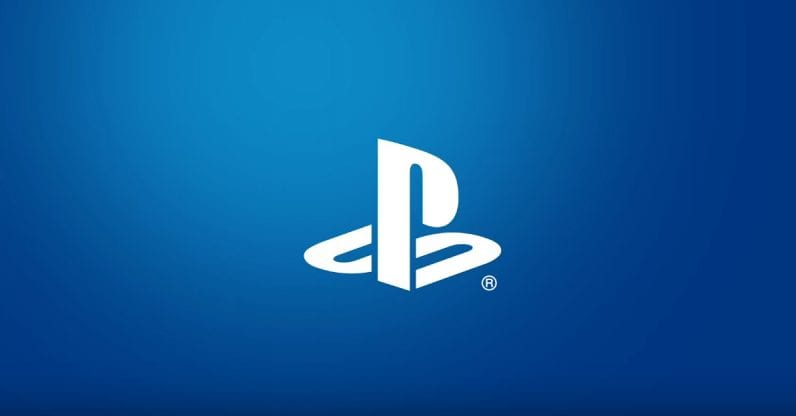 This morning Sony Interactive Entertainment celebrated the developers who released the most successful PlayStation games over the last year, but there was another notable moment.

During the PlayStation Awards ceremony at the traditional Grand Prince Hotel New Tanakawa venue in Tokyo, the recently-elected global CEO and President Jim Ryan held his first speech in Japanese.

This happened just two years after the previous CEO John Kodera introduced himself on the same stage following Andrew House’s departure from the company.

Ryan obviously isn’t a fluent Japanese speaker, but we have to give him props for making an effort to address the audience in its own language. I can guarantee that reading romanized Japanese is quite difficult for a native English speaker regardless of how much the speech may have been reharsed.

He also thanked game developers and partner for their hard work and controbution to the success of PlayStation, mentioning the awarding of the Guinness World Record as best-selling home console brand ever.

Lastly, he mentioned PS4 passing 100 million units shipped and he teased the coming of the PlayStation 5, adding that next hear we’ll hear much about it.