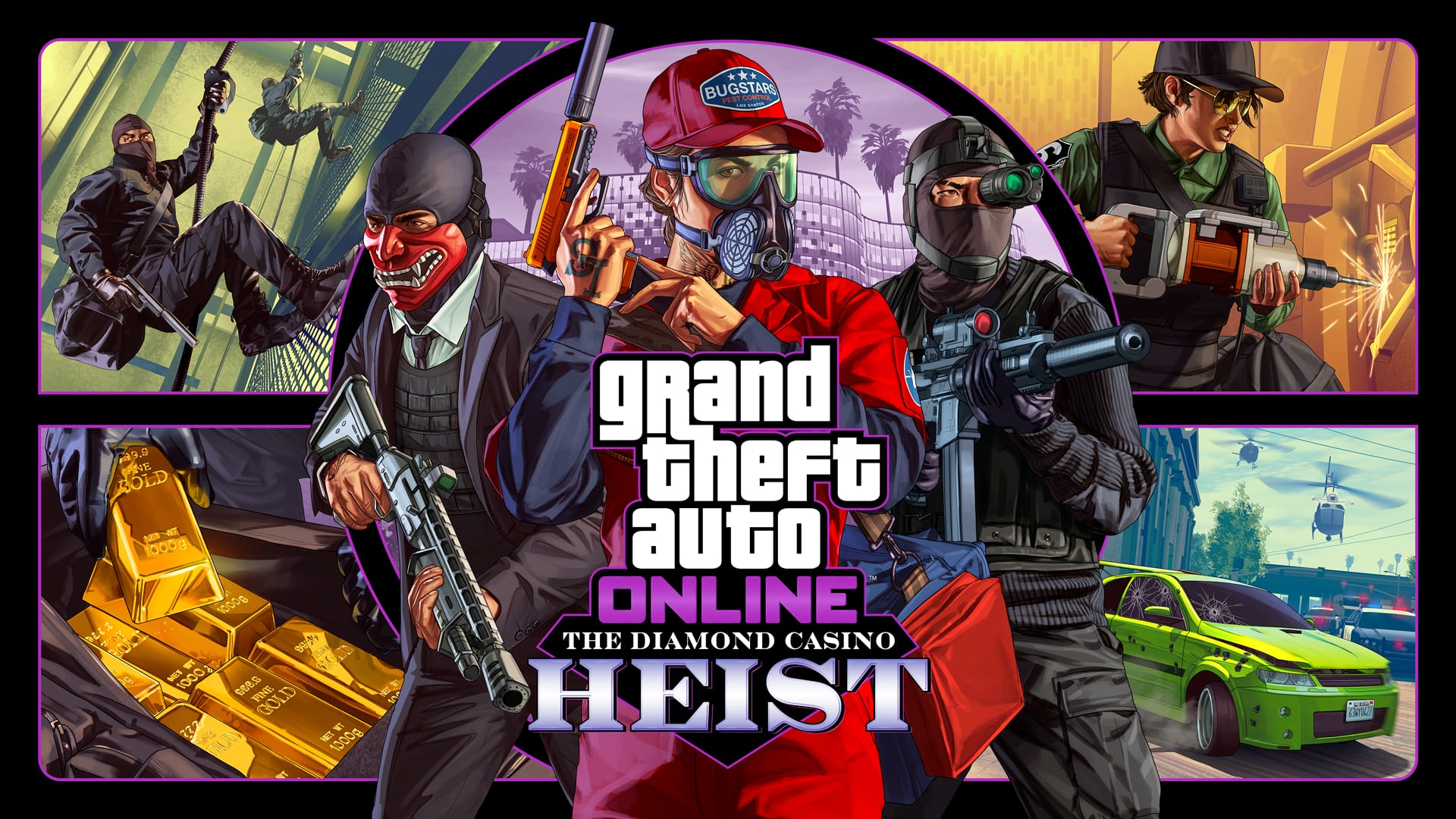 Rockstar Games announced a new radio station would be added for both Grand Theft Auto V and GTA Online coming later this week.

The new station, called iFruit Radio, will be hosted by rapper Danny Brown who has one song and one feature on the new playlist.

The radio station will be playable in both Grand Theft Auto V’s story mode and its multiplayer component GTA Online. The station will arrive alongside the The Diamond Casino Heist update coming Dec. 12 for PC, PlayStation 4, and Xbox One.

The Diamond Casino Heist update adds an all new heist to GTA Online that is set to feature “a diverse range of opportunities for set-up and prep missions that shape your plan of attack, multiple paths of approach, constantly changing security measures and a dizzying array of choices once inside.”