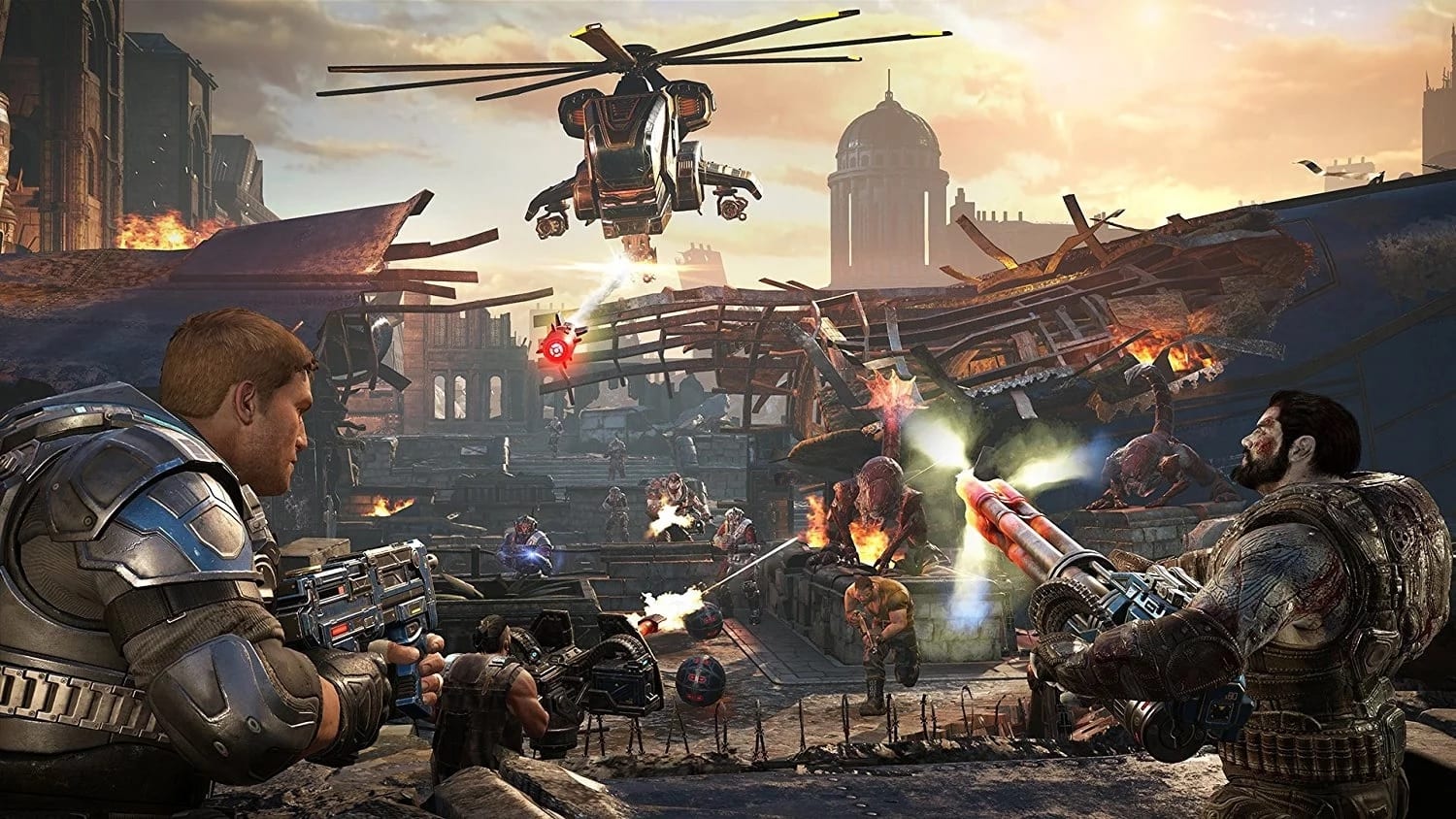 Last month, it was revealed that Gears Tactics would debut a world premiere trailer at The Game Awards. Fans had to wait a little bit but eventually got to feast their eyes on a brand new look at the video, featured below.

The new trailer details plenty of things strategy fans can look forward to in the title, including a 40+ campaign and plenty of customizable weapons and content.

Gears Tactics was announced at last year’s E3, shocking fans with a brand new, turn-based strategy take on the Gears of War franchise.

At the moment, not entirely too much is known about the game’s story. What is known is that it will take place 12 years before the original Gears of War, telling the story of a brand new squad of COG soldiers’ fight against a new locus leader.

Since these and all of the other Game Award stories are developing, we will be sure to keep you posted as soon as any new information becomes available.

In the meantime, be sure to check out Twinfinite for all of your Game Awards breaking news and needs.