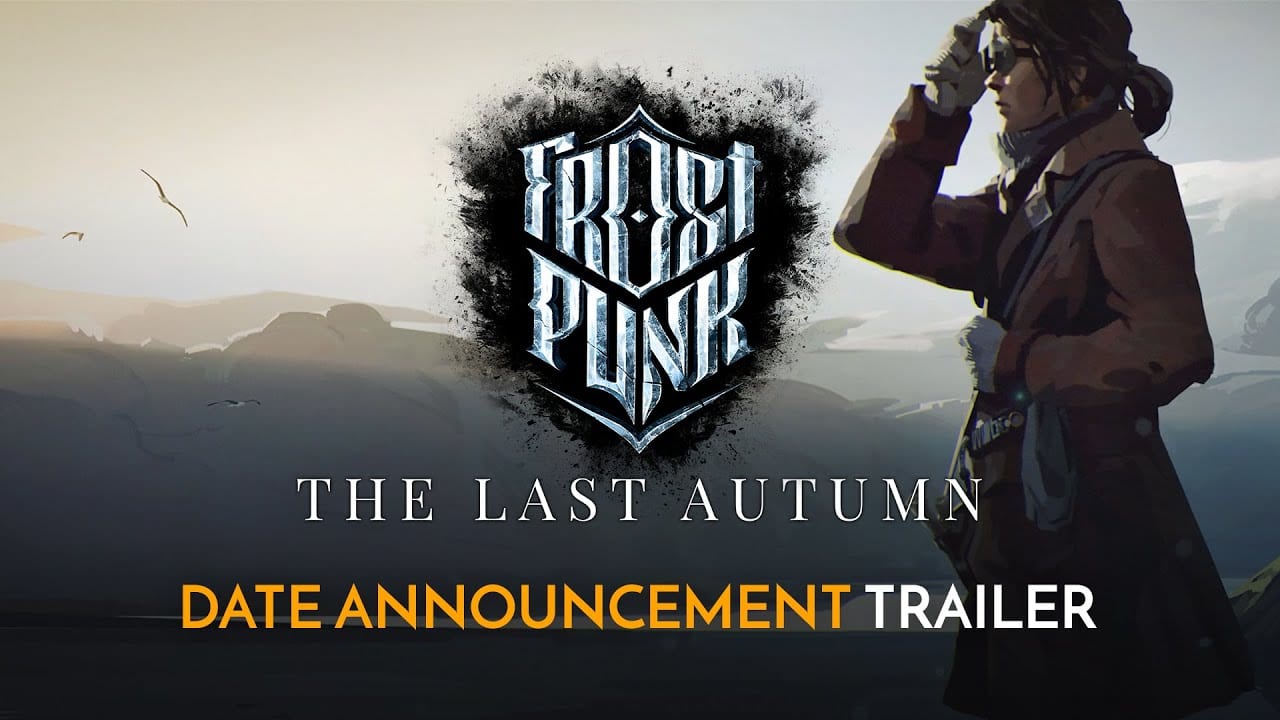 Frostpunk’s first story expansion is launching early next year. The Last Autumn serves as a story prequel to the plot of the popular base game, shedding light on the story of the universe before the deadly winter struck. The expansion will be available for PC through online stores such as Steam, GOG.com, and the Humble Store on Jan. 21. A console launch date is yet to be announced.

The Last Autumn tells the story of humanity’s last attempt to stem the tide of nature as they busily design a generator to stave off extinction. There’s no beating an unstoppable force, though, as the British Empire slowly collapses under the weight of the ice and cold.

The Last Autumn offers players new buildings, technologies, and Books of Laws that will assist them in navigating through unprecedented social issues and shape the Frostpunk society in previously unknown ways.

“We’re really excited to show our latest work to the community. The Last Autumn will debut a month later than originally planned, but we firmly believe that it will be worth the wait since it’s one of the most amazing things we did with Frostpunk so far. And the story doesn’t end here. The third DLC is coming so 2020 will be a big year for Frostpunk.”

For those that purchased Frostpunk’s season pass, The Last Autumn is included as part of that package, which includes The Rifts, The Last Autumn, and the unannounced pack codenamed “Project TVADGYCGJR”.

The DLC can also be purchased separately if you’re not on board with the season pass. you don’t have the Season Pass, each DLC pack can be bought separately.

You can check out Twinfinite’s review of the base game here for our impressions.