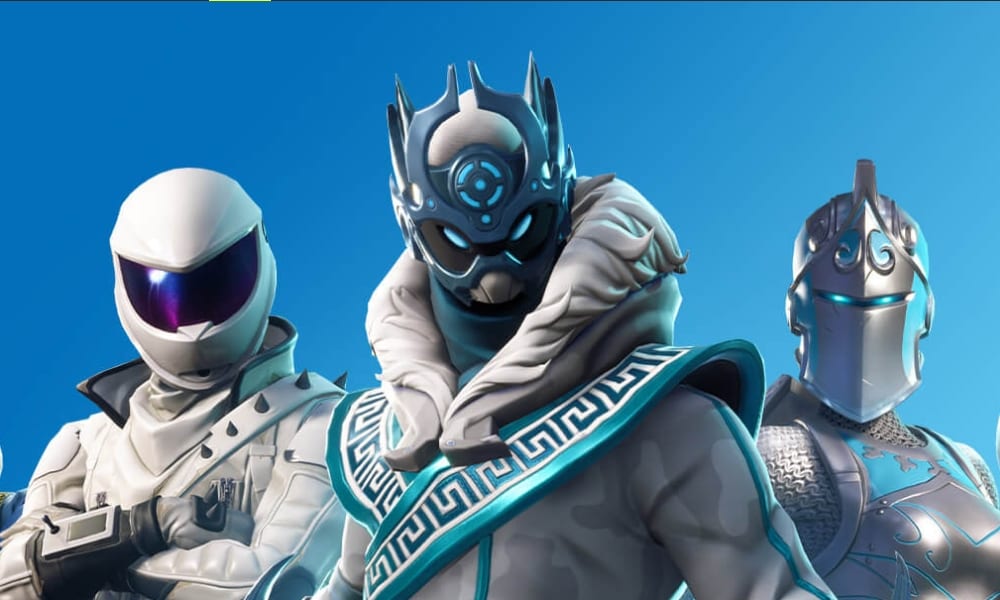 Epic Games said in the update’s patch notes that the feature allows one other player to join for Duos and Squads modes and is only available for the PlayStation 4 and Xbox One versions with cross-play between the two consoles enabled.

“Mobile devices, Nintendo Switch and PC platforms are not supported,” according to a support article on the feature. Split-screen will also not work with Fortnite’s other modes such as Creative, Limited Time Modes, Save the World, or Solos.

Epic Games said split-screen is an early release and plans to improve the feature over time, but does not detail whether it will be extended to other platforms.

The 11.30 update also made a few UI changes with a different ammo counter and end of match screen alongside “preparations” for a special Star Wars event happening this Saturday, Dec. 14.

The event, announced last week, plans to show “never-before-seen footage” from Star Wars: The Rise of Skywalker live at the Risky Reels location alongside the movie’s director, J.J. Abrams, expected to present. The virtual doors open at 1:30 p.m. ET with the show starting at 2 p.m. ET.