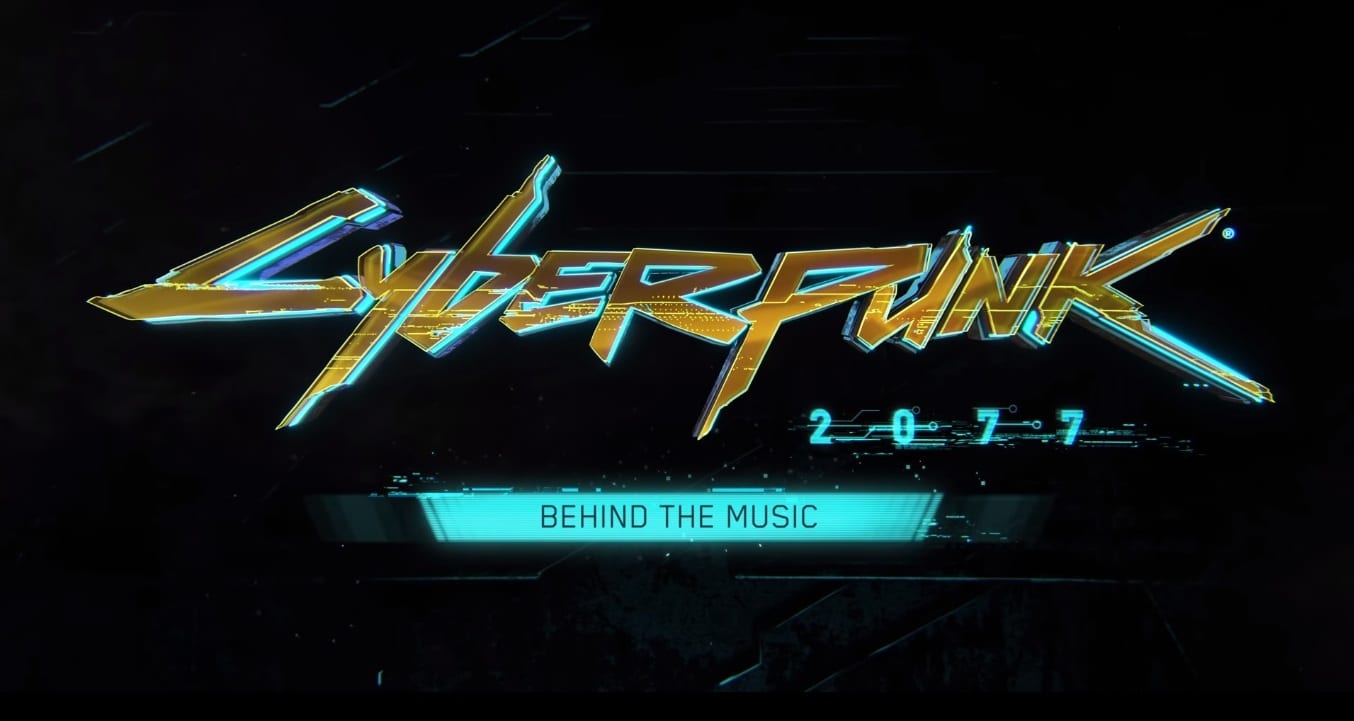 Halfway through The Game Awards, Geoff Keighley presented fans with a sneak peek behind the scenes of the Cyberpunk 2077 soundtrack.

In the short video, developer CD Projekt Red shows off just how many artists from a slew of different genres they have tapped for the upcoming futuristic title, alongside a live performance by Grimes that you can check out below.

Among the artist confirmed for Cyberpunk 2077 so far include:

The trailer ended with the game’s music director, Marcin Przybylowicz, letting everyone know that was simply a glimpse of what fans have in store.

The artists above range from well-known rappers to DJs to even cellist. You can be sure that there will be plenty more unique artists in the game when it releases on April 16, 2020.

Since these and all of the other Game Award stories are developing, we will be sure to keep you updated as soon as any new information becomes available.