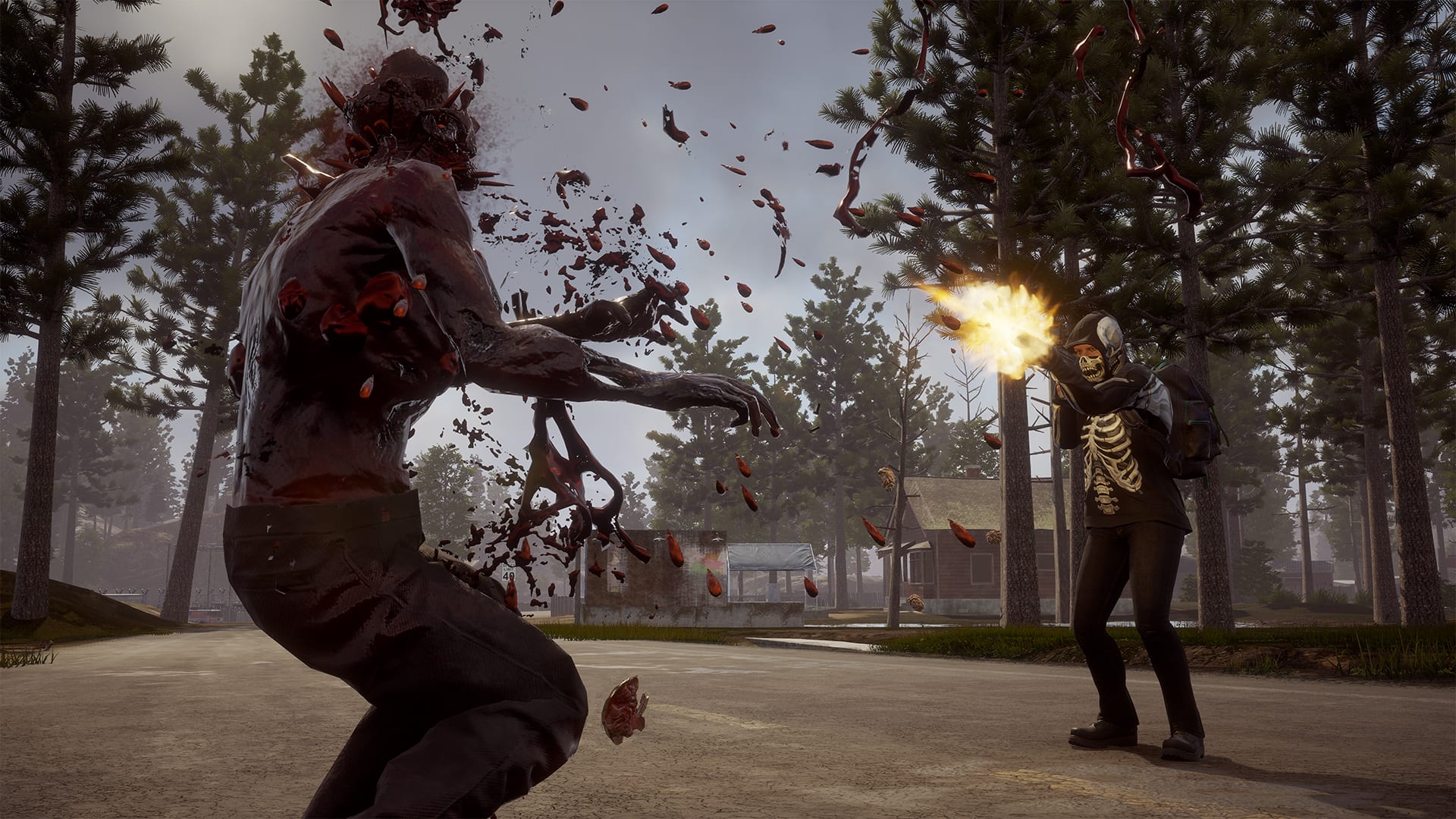 Undead Labs has announced today that its open-world survival game State of Decay 2 will be heading to Steam in 2020. The Steam version of the game will support cross-play with Xbox Live, meaning that players can team up across Steam, Windows 10, and Xbox One.

The news comes by way of a blog post from Undead Labs, who explained that a Steam version was a hotly requested community feature:

“One of the top requests we get is to bring State of Decay 2 to Steam. Today, the team is happy to announce that State of Decay 2 is coming to Steam in early 2020 for all of our fans to enjoy!

The original State of Decay and the remastered Year One: Survival Edition found a home and an enthusiastic community on Steam, and we are excited for State of Decay 2 to join them.”

State of Decay 2 already has a Steam page that you can visit and wishlist.

For the uninitiated, State of Decay 2 is an open-world survival game that supports co-operative play for up to four players. It is set after the events of a zombie apocalypse and tasks you and your small group of survivors to rebuild a small corner of civilization.

You can read more about Twinfinite’s impressions of them game in our review.