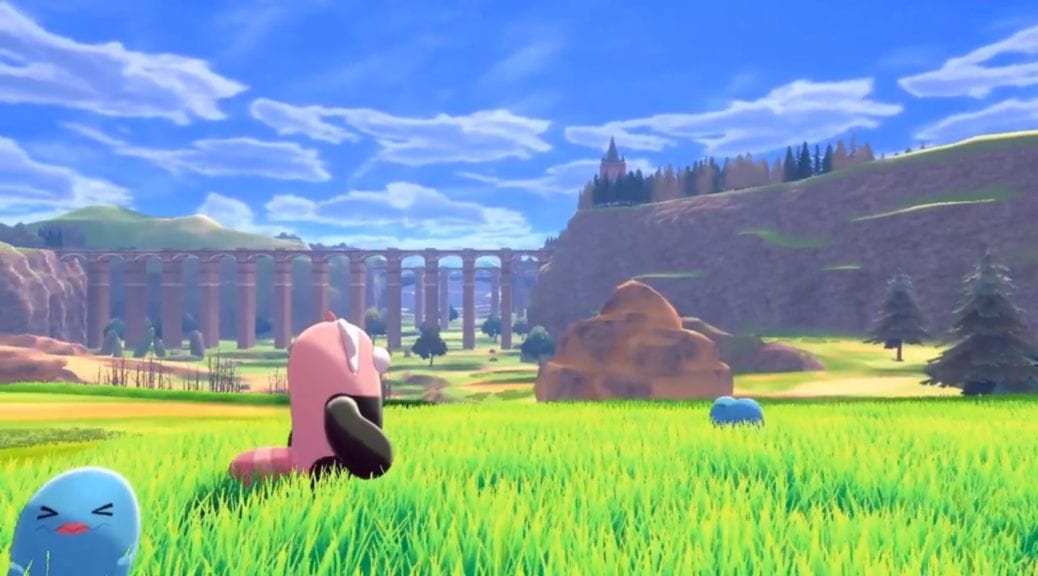 How to Get Hidden Abilities in Pokemon Sword & Shield

Hidden abilities, for anyone who is new or had no idea they even existed until now (they have been around for a few generations), are special alternate abilities that are generally harder to get than the default one common on most Pokemon.

They may be unique abilities that are special to that Pokemon, or they could be a regular ol’ ability that is common on another Pokemon, but is the hidden one for others. It varies greatly and each Pokemon is its own separate case.

Sword and Shield is very fresh still, so there’s not a ton of information on how to farm them for all the pocket monsters in the game.

Currently, one known method that players are reporting for getting them in Sword and Shield is by farming raid battles.

Raid battles can be found in Dens that dot the Wild Lands of Sword and Shield. If you participate, succeed, and catch a raid battle Pokemon, there is a chance that it will have its hidden ability.

There may be other methods for how to get hidden abilities in Sword and Shield. If we encounter more as we play more over the next few days, we will update this post.

In the meantime, if you need more tips, tricks, and FAQs answered, be sure to check out our growing Sword and Shield Wiki Guide. That’s where we put all of our most commonly asked questions and answers to sate the curiosity of all aspiring trainers, young and old.