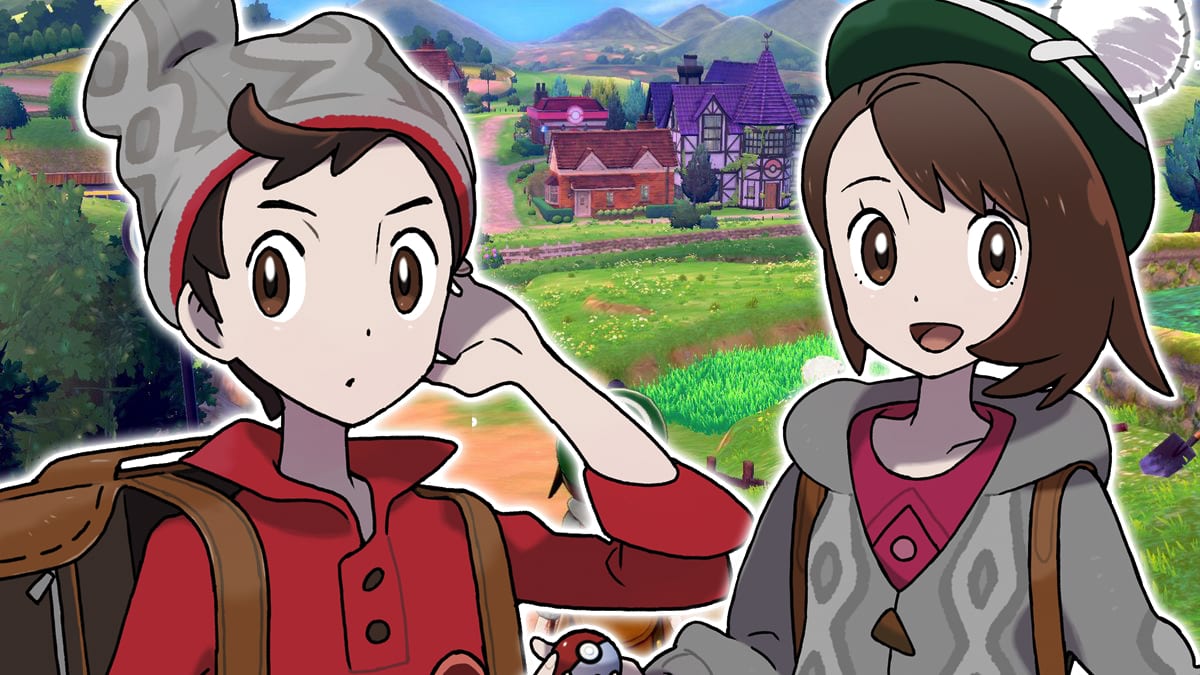 For each new mainline entry in the Pokemon series, there are always version exclusive features that make it difficult for some to choose which version they should buy. Pokemon Sword and Shield are no different as not only are there a bunch of differences in Pokemon that you can catch, but there are also different gym leaders to battle as well. Here’s every difference between Pokemon Sword and Pokemon Shield so you can decide which one to buy.

Pokemon Sword and Shield will have a variety of unique Pokemon that can only be obtained by either playing a specific version or by trading with your friends who owns the other version.

Or, if you’re really desperate to catch ’em all and don’t really have friends, you can always buy both versions for two different Switch’s and then just trade with yourself but we recommend trying out the former first.

If you’re wondering what all of the version-exclusive Pokemon even are, here are the ones we know about so far. We’ll be sure to update the list once we get more information on the other Pokemon:

As of the time of writing, there have only been two confirmed version-exclusive gym leaders in the Galar region for Pokemon Sword and Pokemon Shield.

People who pick up Pokemon Sword will be able to face off against Bea, the fighting-type gym leader who’s main Pokemon is a Hitmontop.

And for those that own Pokemon Sheild, you’ll be able to battle against Allister, that creepy trainer in the mask who excels in using ghost-types –he has a Mimikyu in his party but not much else is known.

There will be other version-exclusive gym leaders for both games and once we have the info, we will be sure to update this article so that you all can see what the differences will be.

It seems that the only differences between Sword and Shield are the Pokemon you can catch and the gym leaders to battle, but if we find out any new information, this list will be updated ASAP.

After seeing all of the version exclusives so far, which version do you think you’ll be picking up? Let us know in the comments section below!

Pokemon Sword and Shield are set to launch on Nov. 15, 2019, for the Nintendo Switch family of systems.

You can look forward to our review sometime in the next week or so and we will also have a massive Wiki Guide for all of you to check out as well that’ll be full of useful tips and tricks to help you become a Pokemon Master.

If you’re looking for even more Pokemon content, why not take this quiz that tells you which Kanto gym leader you are most like?