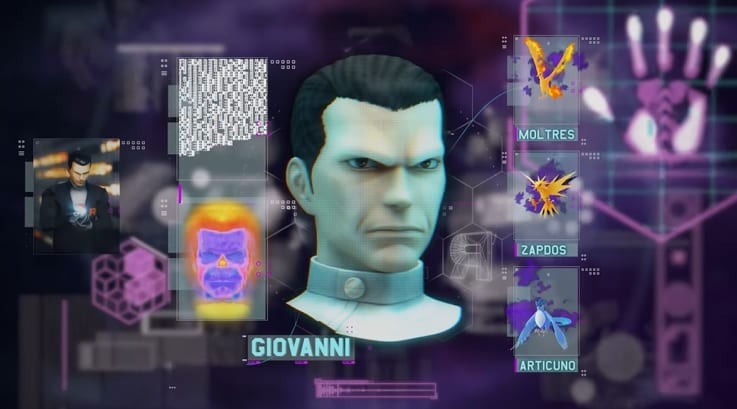 For the last handful of weeks, the Team Go Rocket leaders have been teased with a new startup screen and multiple reports released by Professor Willow. Now, they have finally come to Pokemon Go. This next special research has six steps and rewards you with numerous items and chunks of XP. Here’s everything you need to know about the Looming in the Shadows special research in Pokemon Go.

Looming in the Shadows Special Research Guide for Pokemon Go

As you might expect, the ‘Looming in the Shadows’ special research focuses on battling members of Team Go Rocket as well as purifying the shadow Pokemon that you catch from them.

Also, this special research has a time wall built into the second step of the quest. You’ll have to stay patient for a few days to make progress since there’s no way to make Pokemon Go think a day has passed when it hasn’t.

There’s no saying how long the next few sections will take to complete, but I can confidently say that it shouldn’t take more than three to four hours to complete the first two parts of ‘Looming in the Shadows’.

The completing five Raids and Purifying 15 Shadow Pokemon tasks may take a bit longer if you’re not in an area with many gyms and Pokestops, but that’s fine since you’ll need to wait five days to complete step two anyway.

Since it takes five days to get to part three of ‘Looming in the Shadows, that’s all we know for sure right now. PokemonGoLive mentions Rocket Radars and battling Giovanni.

For now, all can do is speculate on what you’ll need to do, so be sure to check back in on Twinfinite once those five days have passed (Nov. 11) for more information.