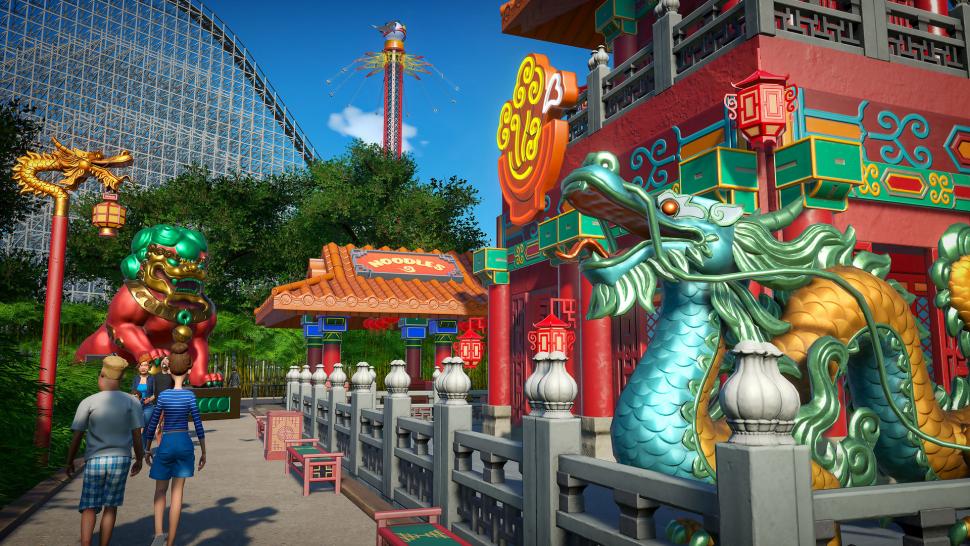 The critically-acclaimed theme park builder Planet Coaster is officially coming to Xbox One. The news was announced by Microsoft during their big XO19 London show. The sim will be launching sometime in Summer 2020 on Xbox One, and there’s no word yet on if we might see it hit other consoles.

You can see the full announcement trailer down below.

Planet Coaster was created by Frontier Developments, and draws a lot of comparisons to the Roller Coaster Tycoon franchise.

As you might expect, you construct your theme park from a number of ride and attraction options, also having the option of choosing between ten different mascots for your park.

The title received praise from both critics and fans upon launch, with the PC version currently sitting at an 84 on Metacritic.

Planet Coaster is currently available for PC. We’ll make sure to update this article as more info is available.

Update: following the livestream, we got an update announcing that Planet Coaster: Console Edition is coming to PS4 as well.