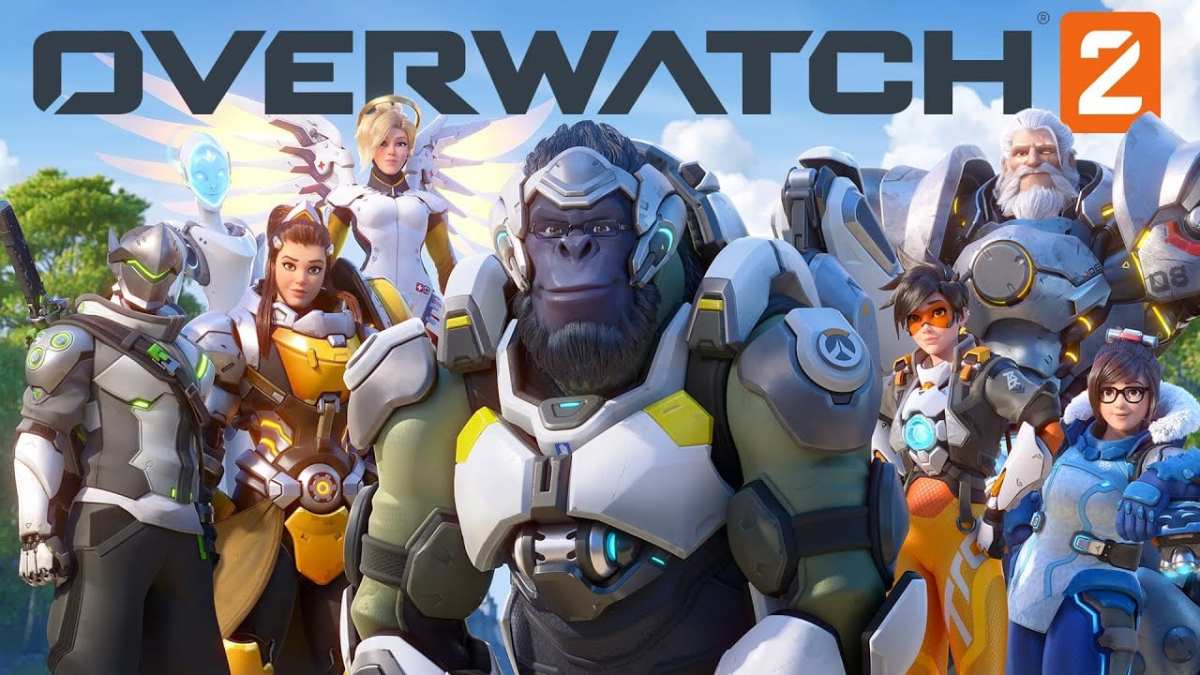 Earlier today, Blizzard revealed the long-awaited (and rumored) Overwatch 2 to much applause. The BlizzCon opening ceremony trailer provided a taste of things to come, but the dedicated Overwatch panel —hosted by Jeff Kaplan and Aaron Keller— provided so much more.

Since Overwatch 2 is a new game, players can expect plenty of new character designs, as well as new characters. While audiences got to see the new threads of Genji, Tracer, and a few more characters during the reveal trailer, the panel introduced designs for characters who didn’t appear in the video. For example, in Overwatch 2, Bastion will wear one of Torbjorn’s favorite hats, which is about as cute as it sounds.

On the new character side of things, most gamers already know about Sojourn. While the panel didn’t reveal any of her abilities, we now know she will play a part in Overwatch’s story. And that she hails from Canada. More heroes are on the way, but neither Kaplan nor Keller hinted at their identities.

During the Overwatch 2 panel, Kaplan and Keller presented several in-development character talents that can be unlocked by leveling up heroes, including homing arrows for Hanzo and a rolling ball of ice for Mei. Moreover, players can apparently combine talents in Overwatch 2 to terrifying results. Torbjorn, for instance, can mix and match two abilities to toss out three flamethrowing mini-turrets instead of a single bullet turret.

However, according to Kaplan and Keller, talents are restricted to PvE missions since they would give players unfair advantages in PvP. The playing field has to stay level in an eSports game somehow.

One of the highlights of the announcement trailer was the new Push mode, where players control a robot that pushes two barricades through the winding streets of Toronto. Kaplan and Keller revealed that, unlike escort missions, the goal of Push is to, well, push your barricade the furthest, not necessarily reach a set destination.

The further the robot pushes a barricade, the higher its corresponding team’s score rises. More importantly, each time a barricade reaches a checkpoint, a spawn point for that team is unlocked.

Of course, if one team somehow manages to push their barricade to the end of the map, they will instantly win the match. But, to even things out, Push favors flanking and teleportation, so Tracer and Reaper mains will likely shine in this game mode.

While Toronto is currently the only Push map, Kaplan and Keller promised that Overwatch 2 will feature plenty of other Push maps, as well as new PvP maps such as Rio and Gothenburg.

Out of all of Overwatch 2’s features, none is more touted than the upcoming story and hero PvE missions. Each story mission will be bookended by intro and outro movies that further the game’s story, hence why they are called story missions.

Players who want a bit more replayability, however, will likely favor the hero missions over story missions. According to Kaplan and Keller, each hero mission will provide random objectives, such as surviving waves of enemies or defeating a giant boss. You will never know what you have to do until you start the mission.

Moreover, you can pick any character in hero missions (story missions are limited to one of four characters) and fight against a variety of enemy factions.

Overwatch 2 will also introduce one-off items for PvE missions. Players will be able to equip mobile healing stations, corrosive grenades, and more. Some powerful items are even hidden off the beaten path, so players who revisit a hero mission and decide to wander a bit might find a new item that can turn the tide of battle.

Overwatch 2 is scheduled to release on the PC, Xbox One, PlayStation 4, and Nintendo Switch. We don’t have a solid release date, but we will keep our ears to the ground.