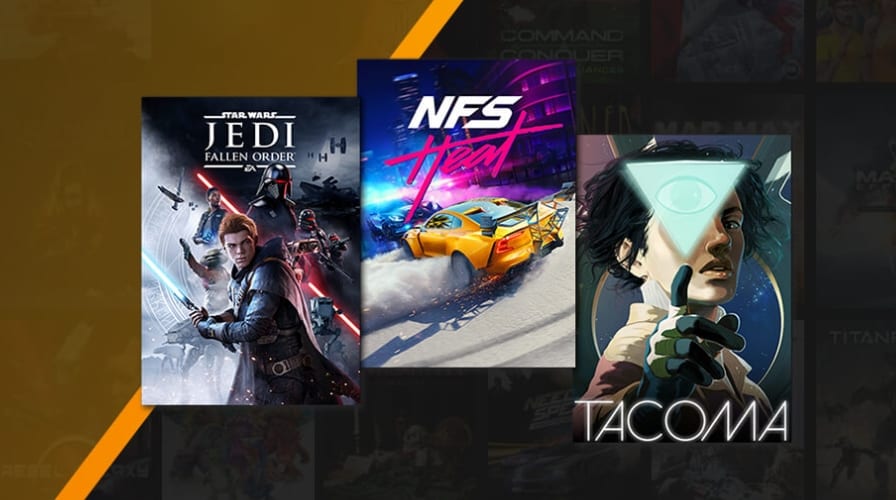 The bulk of the games added to the catalog for the November lineup were added yesterday, Nov. 21. Origin Access Premier members can now download fantasy adventure game Little Misfortune, a story about “an imaginative 8-year-old who seeks eternal happiness in this sweet and dark adventure.”

EA’s storied racing franchise has been back with a new title, Need for Speed: Heat, which released earlier this month. The full game has been available for Premier members, while Basic members can try out the game with a 10-hour trial.

EA’s other game released this month, Star Wars Jedi: Fallen Order, has also been available on the service since last week for Premier members, but there is no 10-hour trial for Basic members.