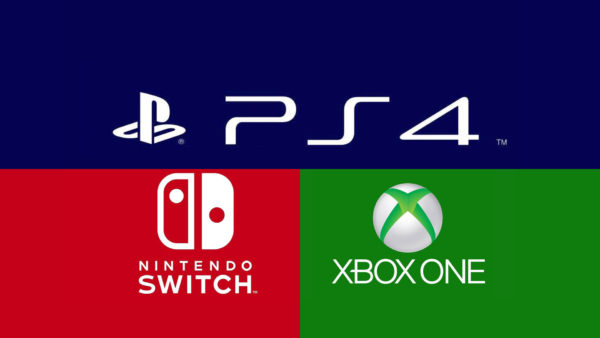 It’s that time of the month again, which means that the NPD released its data about the U.S. gaming market related to October 2019.

Delivered by analyst Mat Piscatella, we learn that the Nintendo Switch is once more the best-selling console in the united states, and remains the best -selling of the year.

On the other hand, the PS4 is now the third-fastest-selling console in its first five years of lifetime behind the PS2 and the Wii.

Call of Duty: Modern warfare was predictably the best-selling game of the month, and this is the 12th consecutive year in which a COD game tops the charts in the United States in its debut month.

Infinity Ward’s latest FPS also instantly jumped to the top-selling spot for year-to-date, which is impressivly even if likely unsurprising.

Below you can find the ranking for best-selling games for October, for all of 2019 so far, for the past rolling 12 months, and split by platform.

You can watch Piscatella’s full video presentation below. If you’d like to compare, you can also check out the result from last month, related to September 2019.