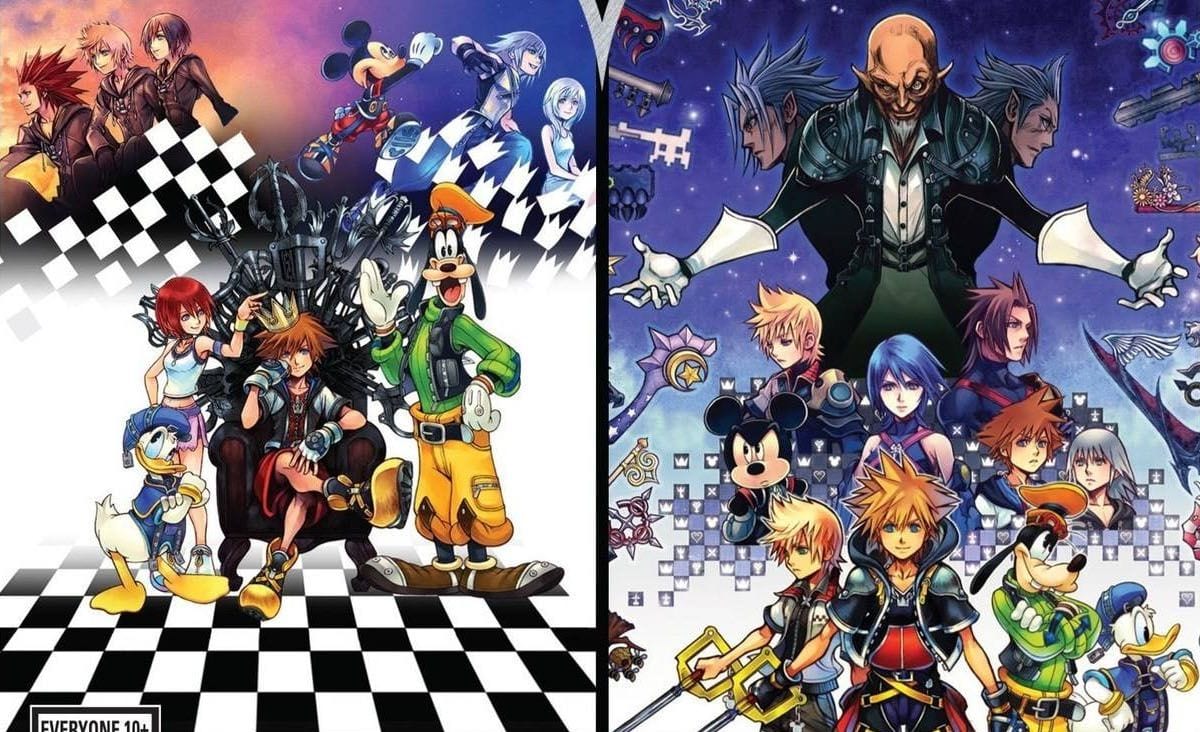 Square Enix had a whole bunch of news to share during Microsoft’s XO19 presentation in London, and RPG fans are going to have a ton of games to play next year.

There weren’t any firm dates given for any of these games, but starting in 2020 all nine games will come to Game Pass on both Xbox One and Windows PC.

Separately, the 2.8 collection will also be coming, which includes three different products. This includes Dream Drop Distance HD, X Back Cover, and 0.2 Birth By Sleep – A Fragmentary Passage.

That’s a staggering amount of Square Enix games coming to Xbox One.

Make sure to stay tuned to Twinfinite more info on Final Fantasy, Kingdom Hearts, and Xbox.