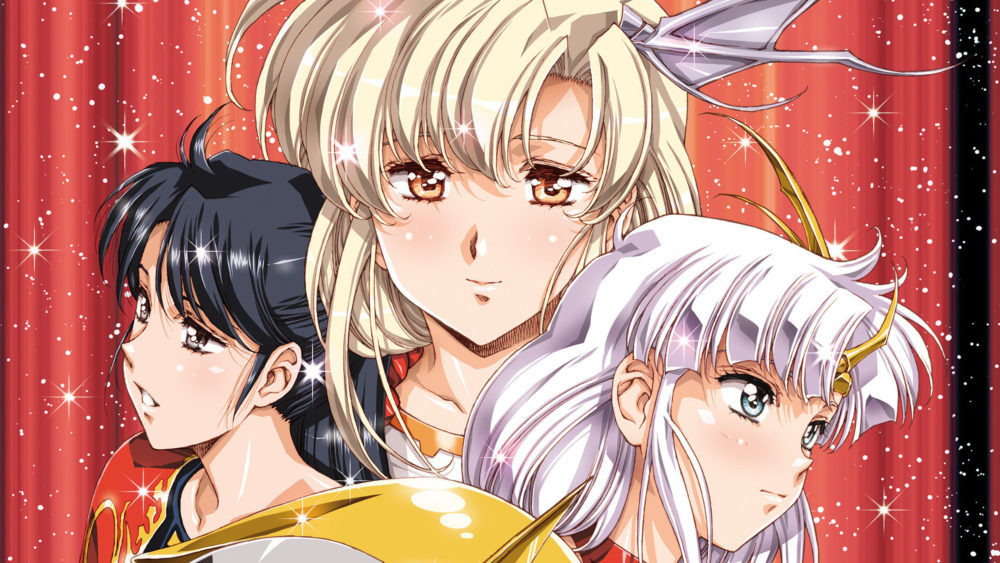 The combo package, which was announced back in July, will launch on  on March 10, 2020 in North America, on March 13 in Europe, and on March 20 in Australia and New Zealand.

It’s coming to PS4, Nintendo Switch, and PC via Steam.

Alongside with the announcement we also get a trailer comparing the remade graphics against the original from the early nineties.

If you’re unfamiliar the games,  you can check out an official description below.

Langrisser I: The forces of darkness are descending upon the kingdom of Baldea. Take up your sword as Prince Ledin, and discover the evil that lies in the heart of the Dalsis empire.

Langrisser I & II is returning with both classic stories of good and evil now remade in beautiful high-definition visuals, reorchestrated music, and quality-of-life improvements to the gameplay and user experience that made these strategy RPGs truly LEGENDARY.

If the name Langrisser doesn’t ring a bell, it’s an old and glorious franchise of strategy JRPGs featuring deep gameplay and the charming character design by Satoshi Urushihara. It debuted in 1991 with the first game that was localized in the west as Warsong for a bunch of different platforms.

Masaya Games rebooted the series with Langrisser Re:Incarnation Tensei for 3DS a while ago. Even with the localization by Aksys Games, the new chapter wasn’t very popular or well received. Luckily, this new remake brings us back to the series’ roots.

Do keep in mind that, while the remakes include new artwork, the classic (and absolutely gorgeous) artwork by Satoshi Urushihara is included in the package, so you can enjoy it to your heart’s content.

Below you can also check out the rich limited edition, available for PS4 and Nintendo Switch on NISA’s own store. 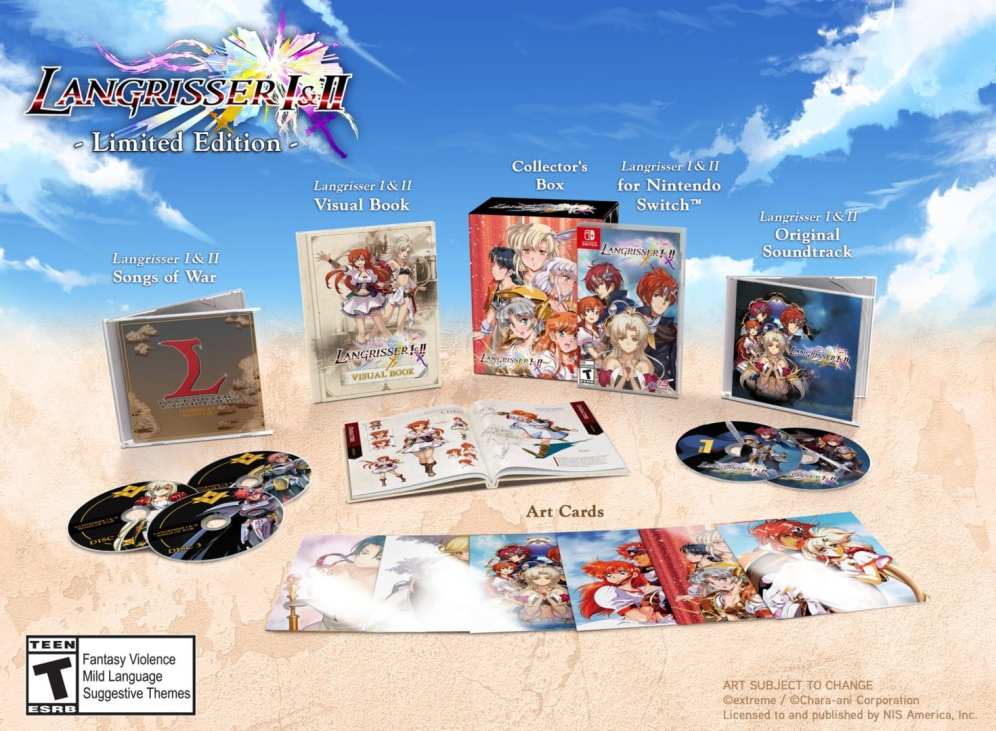