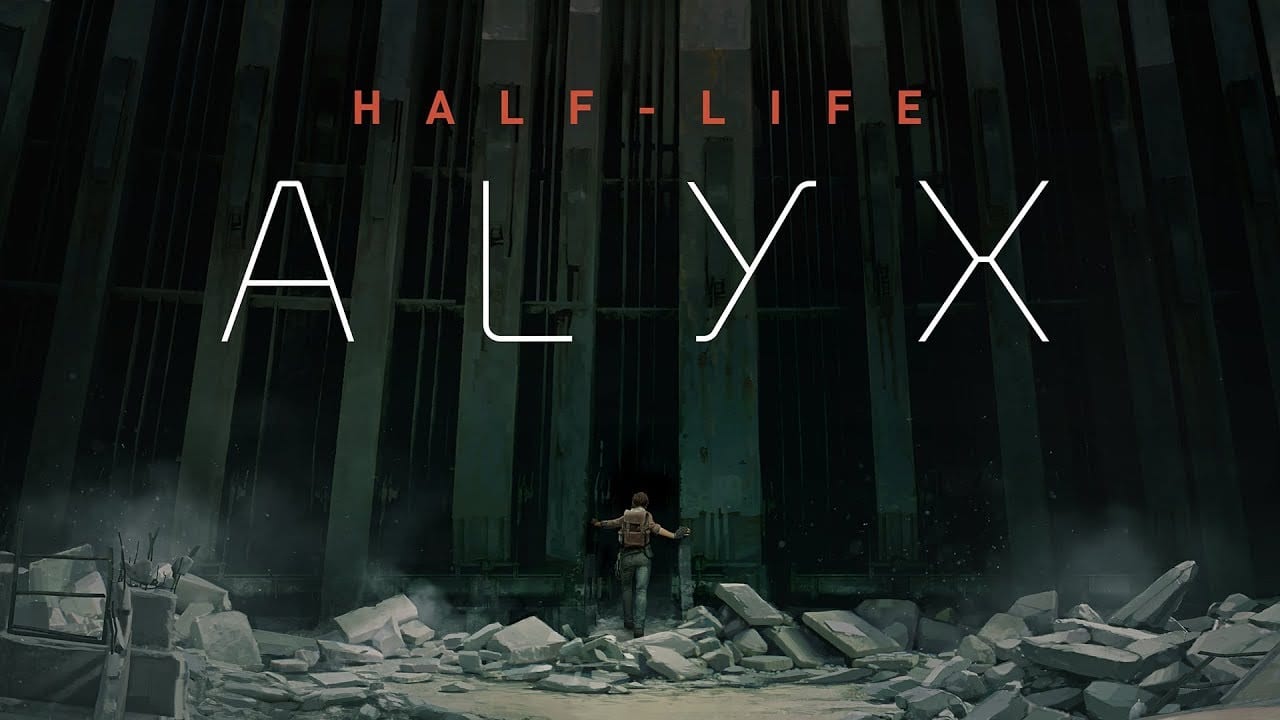 According to Spencer, who tested the game in the summer, it was “amazing.”

Spencer has recently come under fire from some due to his comments about virtual reality that some areas of the fanbase interpreted as a dismissal of virtual reality.

Today he clarifies that he admires the efforts made by the industry to pioneer areas like artificial intelligence, physics, 3D, ray-tracing, virtual reality, and augmented reality, and he has played great VR games, but that’s simply not the focus with the upcoming console Project Scarlett.

As of late, Spencer talked about Microsoft’s focus on building a larger library of first-party games, and also mentioned that it should focus on RPGs among other things.

Spencer isn’t the only high-profile executive who expressed a lack of focus on virtual reality in the past few days. CD Projekt did the same mentioning that t VR remains a “nichy niche” market and that nice is “very, very, very, and I could add a few verys here, small.”

if you want to learn more about Half-Life: Alyx, you can check out the original trailer that provided an extensive look at gameplay.