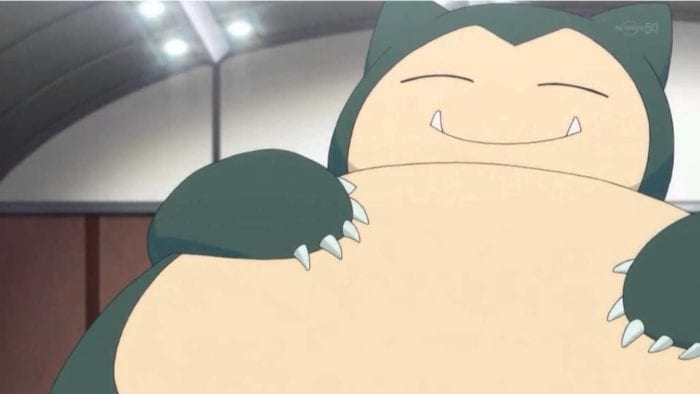 The Pokemon Company has released a new trailer for the pair of Nintendo Switch JRPGs, Pokemon Sword and Pokemon Shield. The new video goes over Gigantamax Snorlax, as it will be coming to the game in the form of Max Raid Battles on Dec. 4 and will appear until early January.

The video also goes over all of the evolutions of the three starter Pokemon, Grookey, Scorbunny, and Sobble. If you’ve played the game already, then you probably already know what they look like, but just in case, the video will introduce you to them all.

You can watch the trailer down below in its entirety:

For more on Pokemon Sword and Shield, make sure to check out our glowing review, our extensive Guide Wiki, and a feature that ranks all of the Galar region Gym Leaders by how stylish they are.