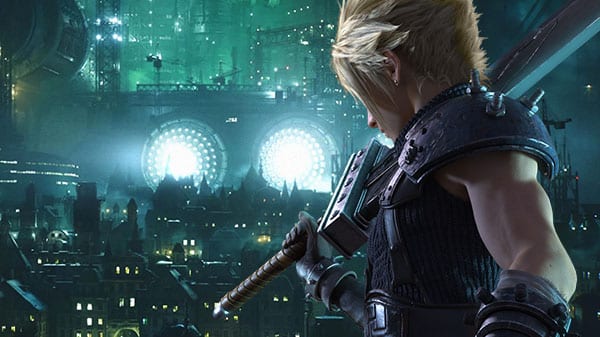 Square Enix has spoiled us with information on its upcoming Final Fantasy VII Remake today. Following a bunch of new screenshots, a separate article features insight from several key members of the game’s development team. Most notably, Tetsuya Nomura talks about all-new boss battles to feature in the remake, as well as confirming that a second episode is already in development.

Nomura clarified that while he has before stated that the remake won’t feature any new mainline characters, the greater length and size of Midgar this time around means that the team has squeezed in some new boss battles. On the subject of new boss fights, Norura explains:

“With regard to new characters, of whom I said during past interviews that there would be “none” – though they aren’t main characters, their numbers ended up growing considerably in the process of creating a rich depiction of Midgar.

When you think of Midgar’s final boss, you probably think of the M.O.T.O.R., but in this game new bosses will appear and add to the excitement of the story even more.”

He then went on to explain that the team has already begun work on the development of whatever Final Fantasy VII Remake’s second episode will be called:

“We’ve already begun working on the next one right now, but I’m confident that playing through this title will expand your expectations just like the world that extends beyond Midgar.”

So there you have it. While it’s probably not a great surprise that Final Fantasy VII Remake’s sequel episode is in development, it’s notable as a rare official word that anything further is actually definitely on the way.

Indeed, Square Enix’s rhetoric around a sequel has been slightly smoke and mirrors in the sense that it’s not really addressed the issue since first confirming the game would be “episodic” years ago. Bizarrely, Final Fantasy VII Remake doesn’t even have a subtitle confirming it is episodic.

You can head over to the article for more insight from Kazushige Nojima, Naoki Hamaguchi, Motomu Toriyama, and many more.