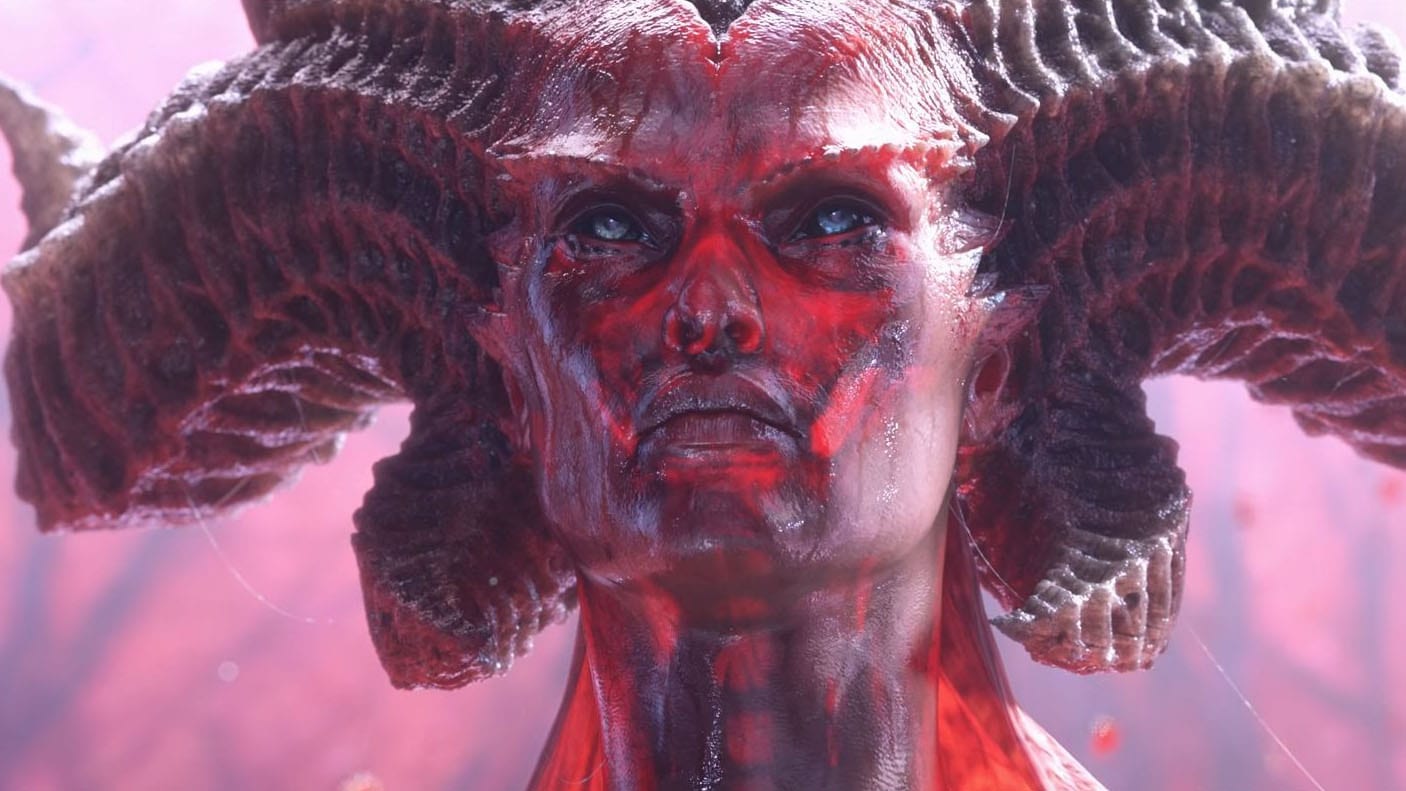 Following the announcement of Diablo IV at BlizzCon, Blizzard Entertainment provided more information during a panel focusing on the features of the game.

Specifically, the developers mentioned that there will be no support for an offline mode in Diablo IV.

This will likely not surprise many, considering that this isn’t the first time the series has an entry that requires an online connection.

Yesterday’s repeated mention of a “shared open world” was also a very clear clue that an online connection would likely be required.

During the panel we also heard more interesting information about the game, including the fact that parties will include four players with voice chat support.

On consoles two-player local co-op multiplayer will be supported, allowing you to play with a friend on your couch.

The possibility of releasing post-launch expansions was also mentioned, and hardcore mode will be included.

If you want to learn more about the game, you can check out the original reveal with the first trailers and a recap of yesterday’s panel with plenty of gameplay to enjoy.

Diablo IV will release for PS4, Xbox One, and PC, but it isn’t coming out soon, “not even Blizzard-soon.”

While the wait appears to be long, a next-gen release has not been confirmed for now.