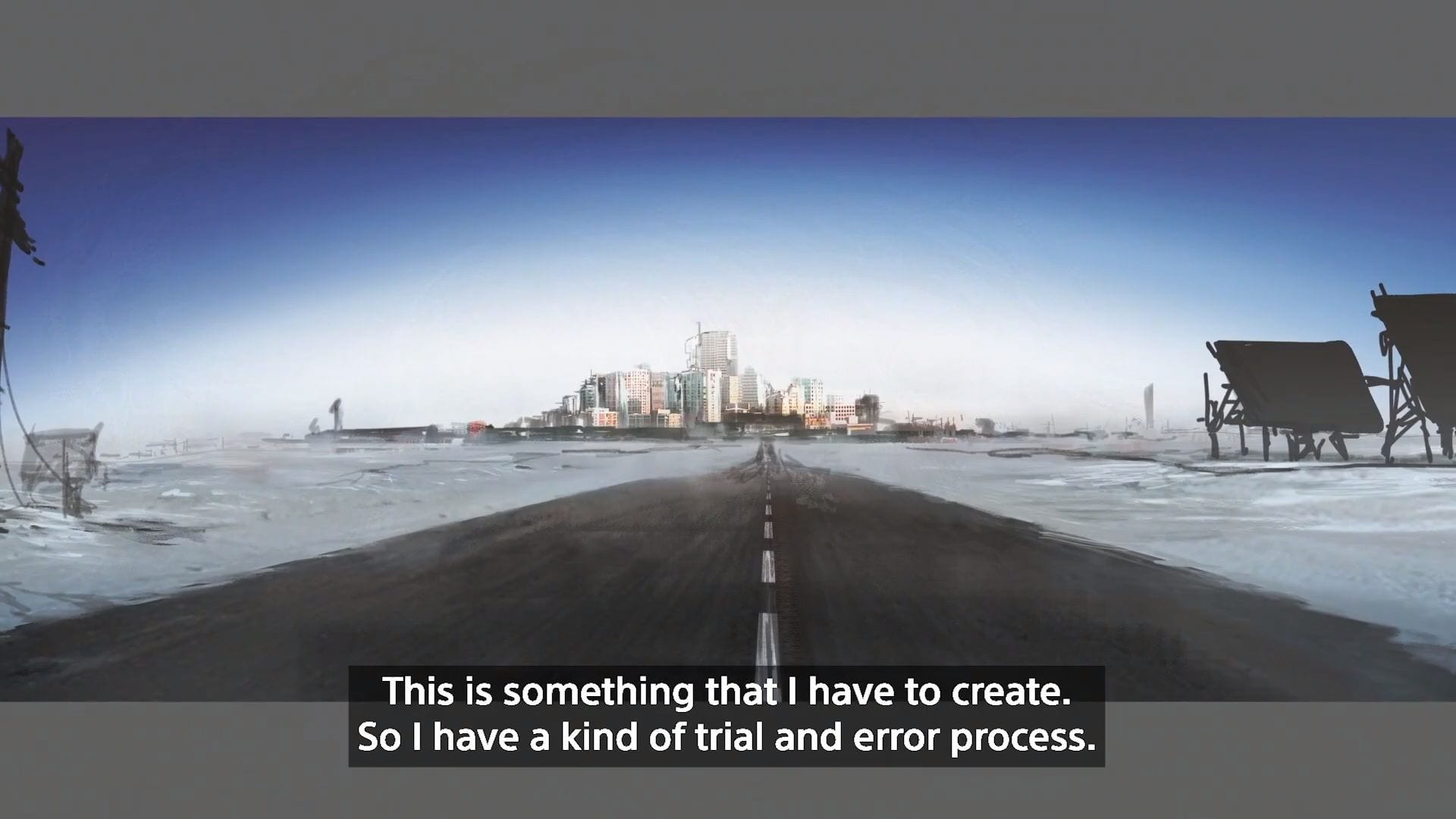 Motion controls in Death Stranding are used for rocking the BB to stop it from crying and to soothe it. After all, in addition to being the world’s most dedicated and ambitious delivery man, you’re also part babysitter.

BB will get stressed out if around too many BTs and will start to cry if it gets too crazy or you take a massive fall. If BT starts crying it will alert BTs and potentially get you killed which you obviously don’t want.

By default, the motion controls in Death Stranding are present but you can change this in the menus. Press Options and then head to the Options Menu.

From there, navigate to Control Settings and scroll on down to the controls for Soothing BB. You can change them from motions controls to just using R2 to soothe BB.

It’s not as immersive as having to literally rock your controller as if you’re handling a real like baby or something, but at least it’s a hell of a lot easier and controllable.

Just don’t tell Kojima, he’ll bad sad to hear you messed with his default controls and that you don’t want to rock a virtual baby he created for you as Norman Reedus.

That’s all you need to know for how to turn off motion controls in Death Stranding. For more tips, tricks and FAQs answered be sure to check out our wiki guide. In it there’s lots of hints to tailor your gameplay such as how to skip cutscenes, tips for starting out, and how to change your difficulty.