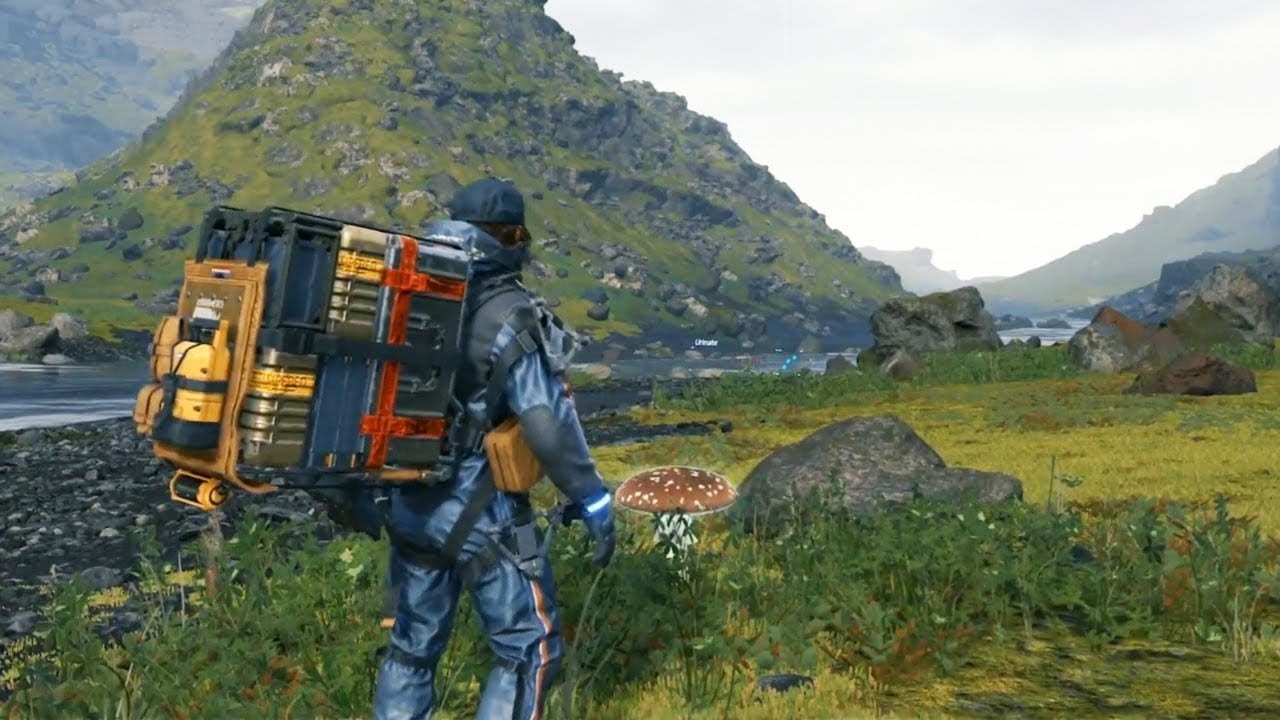 Death Stranding is an enigma, from its mysterious story and setting to its many unique and sometimes downright bizarre gameplay mechanics. By now you’ll likely be well familiar with Sam’s ability to weaponize his ablutions, but what’s with the weird mushrooms? Here’s what pee mushrooms do in Death Standing.

What Pee Mushrooms do in Death Stranding

As we alluded to above, you’ll likely already know that taking a shower, having a pee, or sitting down on the toilet all produce different EX Grenades. These can be used to stun BTs and they’re pretty useful.

But what about those strange mushrooms that spring from the ground after Sam has taken a leak when he’s out and about in the wild? Well, they don’t really do much, except announcing your presence to the rest of the Death Stranding world.

Just like animals mark their territory, it seems the holographic mushroom is essentially your ability to leave a mark on the world. Other players can see your pee mushrooms after you’ve made one.

This, we presume, forms part of Kojima’s “stranding” themes — that players from all over the world playing Death Stranding are both isolated and connected at the same time.

For now, that’s about the only functionality of the mushrooms we’ve found, but as we continue to play on we’ll update this guide if we do discover another purpose for them.

Until then, that should be everything there is to know about what pee mushrooms do in Death Stranding. For more useful tips and guides on the game, do check out our extensive guide wiki.