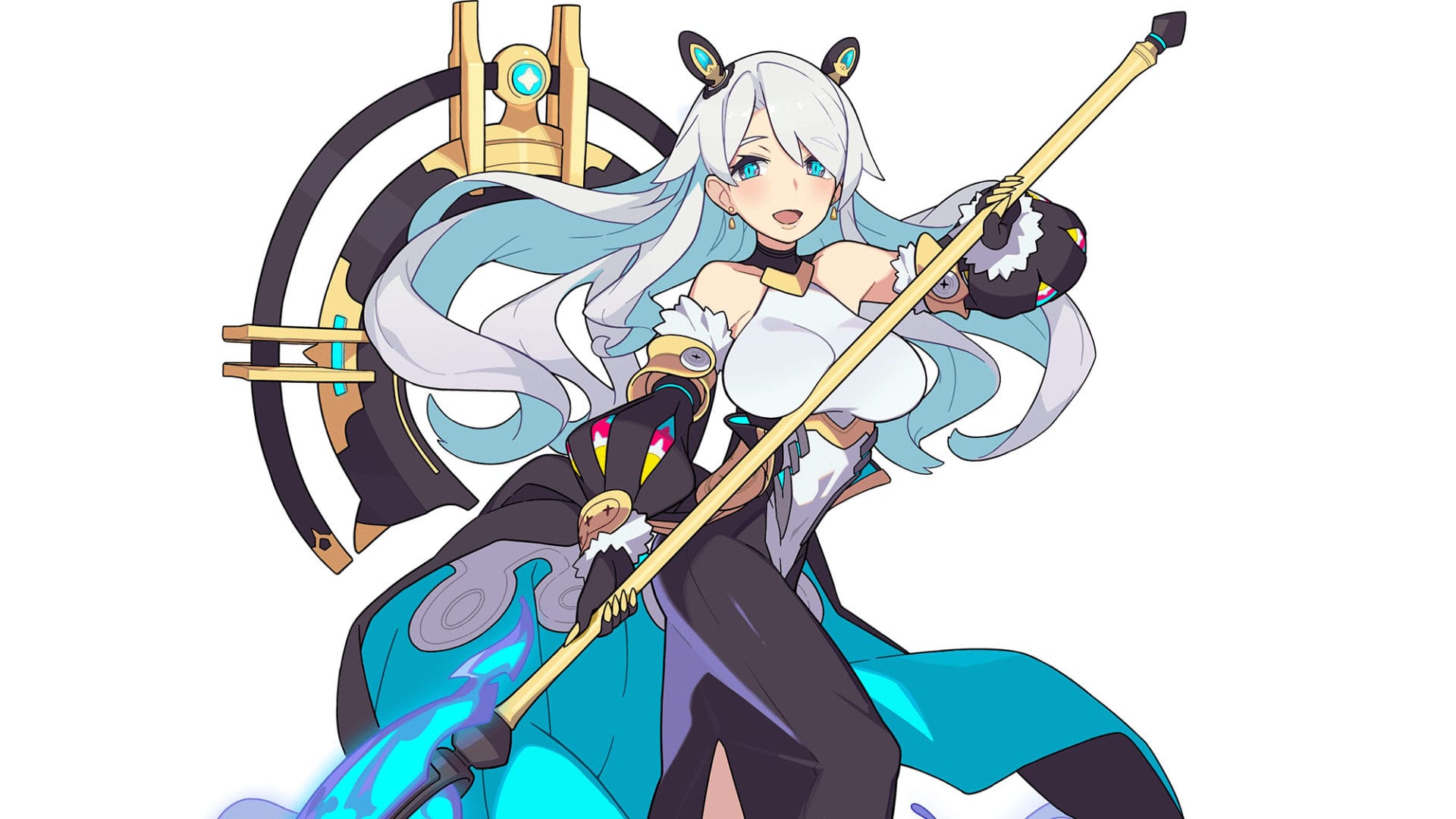 Today Cygames updated once more the teaser site for its “secret” mobile game that it has been teasing for few days, which likely isn’t much of a secret anymore.

Over the last couple of days, the first count-down expired revealing a few fantasy characters, the second one revealed a few more including animals and a dragon, the third showcased even more, a Robot, and a Mermaid Princess, the fourth revealed additional characters including a spirit and a demon princess, and the fifth included knights, ninja, a baby dragon and more.

Now a sixth count-down reached its end and more characters have been revealed.

In the gallery below you can find Walter, Zion, Mew, Arly, False, Marianne, and Bercetia.

You can also see a “screen” shown to illustrate the game, which likely reveals its nature. It’s a pinball table.

Elements of the environment “bounce” when you click on them like a pinball bumper, and in the middle (unfortunately hidden by the countdown) we can see the word “Fever.”

Another element to help solve the puzzle is that Cygames recently trademarked the title “World Flipper” in Japan, which likely seals the deal [Thanks Arena for the tip on this].

As we saw with the latest reveals, all the characters have a “rarity” level from 1 to 5, so we can definitely expect gacha mechanics.

Another 12 hours count-down has begun, so we can  probably expect even more characters to be revealed later tonight.