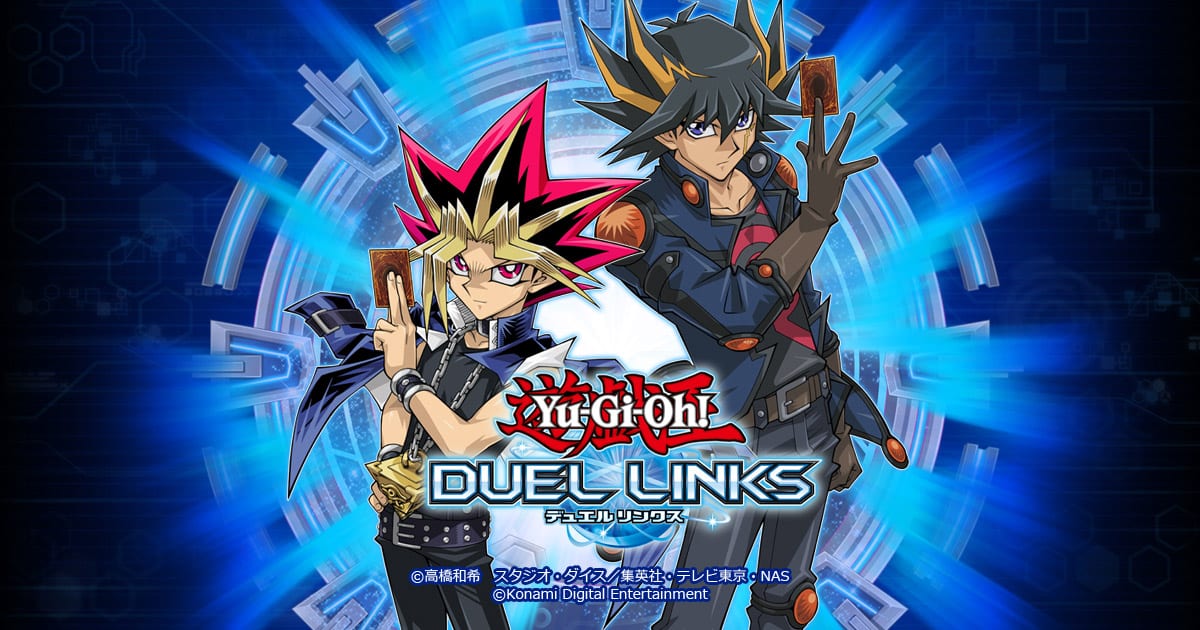 Starting today through Nov. 1, players can login to Yu-Gi-Oh! Duel Links and receive 1,000 free Gems. Duelists that log in for seven consecutive days during the campaign will also receive five UR/SR tickets, plus a UR Dream Ticket, which can be traded for Ultra Rare cards such as “Magician Navigation” and “The White Stone of Ancients”.

You can check out images of the Game Mat and Card Sleeve below.

Today’s news follows on from Konami’s financial report back in August that made special mention of Yu-Gi-Oh! Duel Links’ strong commercial performance, which helped drive the company’s revenue in Q1 of fiscal 2020.

If you’re not up to speed with the game in Yu-Gi-Oh! Duel Links, players construct a deck from over 700 card and engage in real-time PvP battles, summoning monsters, traps and spells in an effort to reduce their opponent’s life points toward victory.

There’s both a PC and mobile version, which is available on iOS and Android. Yu-Gi-Oh! Duel Links’ key features are listed below.