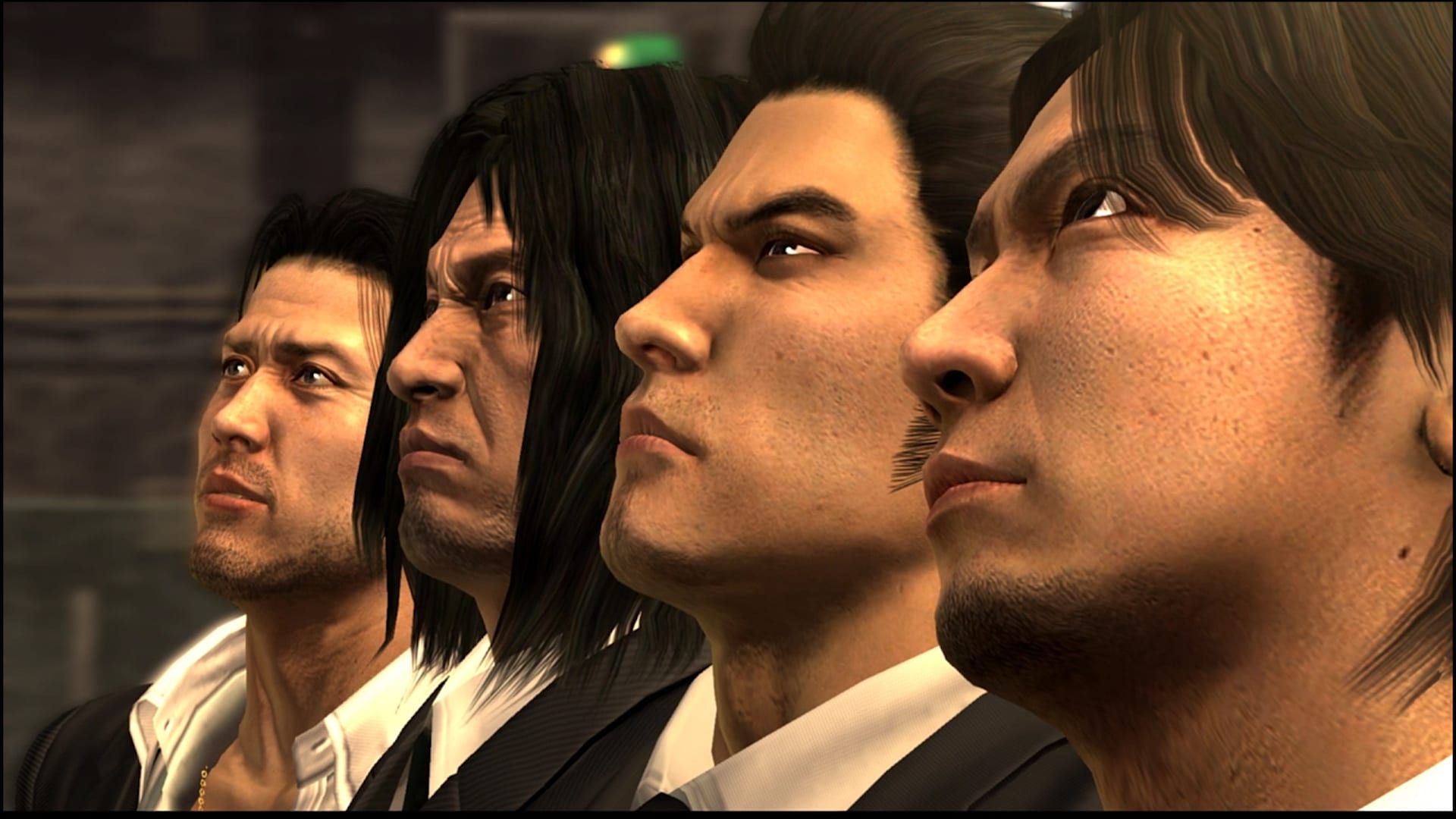 Yakuza 4 Remastered is now available for download on PlayStation 4, via the Yakuza Remastered Collection. In celebration of the game’s launch, Sega and PlayStation have released a new trailer, which you can see down below, showing off the game’s dramatic story and four main protagonists.

You do have to have purchased the Yakuza Remastered Collection, which costs $59.99, in order to get Yakuza 4 Remastered, as you can’t purchase the game on its own, unfortunately.

Yakuza 4 was the first title in the series to have multiple protagonists letting you play as Kazuma Kiryu and three newcomers; Shun Akiyama, Taiga Saejima, and Masayoshi Tanimura.

This is an idea that the series would carry over to subsequent titles like Yakuza 5 and Yakuza 0, which also sport multiple playable characters.

Fans will notice that the trailer sports the updated model for Tanimura, due to Ryu Ga Gotoku no longer having the rights to use the likeness of actor Hiroki Narimiya.

The final game in the collection, Yakuza 5, will unlock on February 11, 2020. This is also when a physical collection will be launching, as well.

In other Yakuza-related news, Sega and RGG Studio recently showed off some impressive new gameplay for Yakuza: Like A Dragon, the newest entry in the franchise.

Earlier this year RGG Studio and Sega also released Judgment, an offshoot of the Yakuza series that uses a similar gameplay style. We awarded the game 4.5/5 in our review, calling it one of the best games of the year.