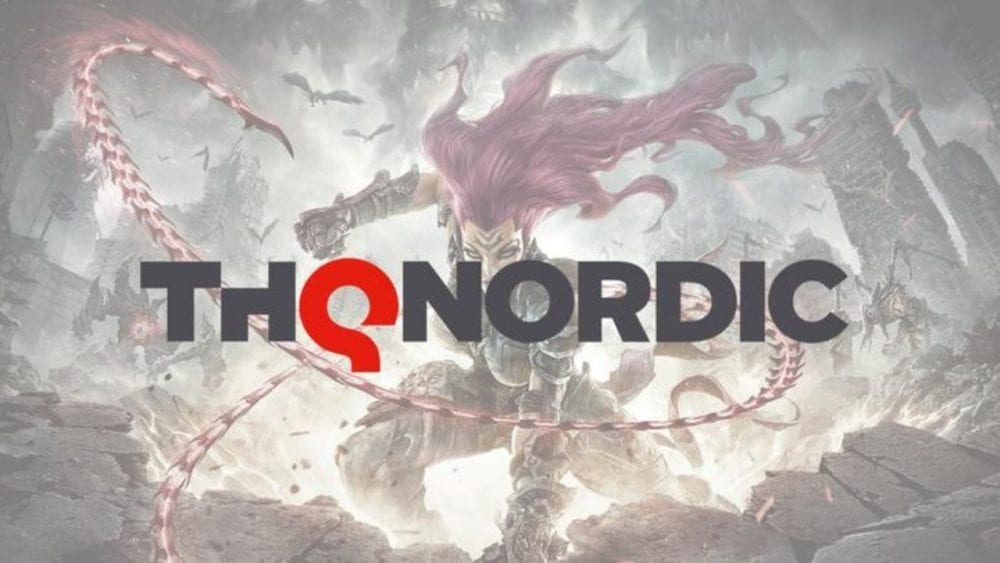 THQ Nordic has incorporated a new entity this week designed to expand its presence in Japan. Called THQ Nordic Japan KK (Kabushiki Kaisha), the team will be tasked with distribution, PR, and marketing of THQ Nordic’s and HandyGames’ slate of games in the Japanese market.

The KK team is being led by an experienced team with plenty of industry experience, having delivered 200 games in 15 years to the Japanese market across consoles and mobile devices. This includes Yuji Kato as managing director, Junko Kato as manager, and Hiroshi Ogawa heading project management.

“In our opinion, the only real way to truly embrace (pun intended) the Japanese market is to run it with a team of Japanese professionals, which was our approach for the new Japanese subsidiary. A warm, heartfelt welcome to the entire team based in Tokyo, Japan.

Good things come to those who wait and we took our time to realize it with the best setup possible.”

“At this point, I would like to quote Persona 3: “Two in Harmony Surpasses One in Perfection”. Our team is prepared, honoured and absolutely ready to kickstart THQ Nordic’s operations on the Japanese market.

We are honoured that we were given this opportunity and can not wait to bring THQ Nordic content to our Japanese audience.”

KK is the second distribution entity established by THQ Nordic, with the first being one based in the US, simply named THQ Nordic Inc.

THQ Nordic has made waves in the industry over the past few years after their acquisition of multiple video game IPs. At Gamescom 2019 they detailed plans for 13 upcoming games.