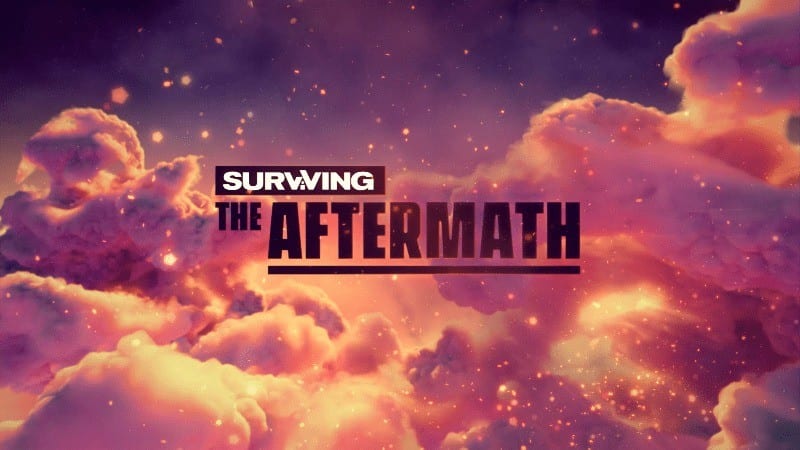 While the title may not ring many bells, it’s actually the second game of the “Surviving” franchise following Haemimont Games‘ Surviving Mars.

This will be a post-apocalyptic survival colony builder launching in late 2020 on Epic Games store, Steam, Xbox One, and PlayStation 4.

That being said, we don’t need to wait that long, as early access will begin on the Epic Games Store and Xbox One “later this year.”

Below you can check out a teaser trailer that actually shows nothing at all. Luckily, we’ll hear more at PDXCon this weekend.

We also get a comment by Nikhat Ali, Lead Producer on Surviving the Aftermath and Surviving Mars at Paradox Interactive:

“With the staggering growth of Surviving Mars this year we knew we had something special and we wanted to find new ways to utilize survival management gameplay.

Surviving the Aftermath gives us the opportunity to experiment with these mechanics in new and interesting ways that we think our players will love.”

Speaking of Surviving Mars will release on the Epic Game Store on October 10 with all the DLC.

The base game and the Space Race DLC will be free between October 10 and October 17. After that it’ll cost $29.99.