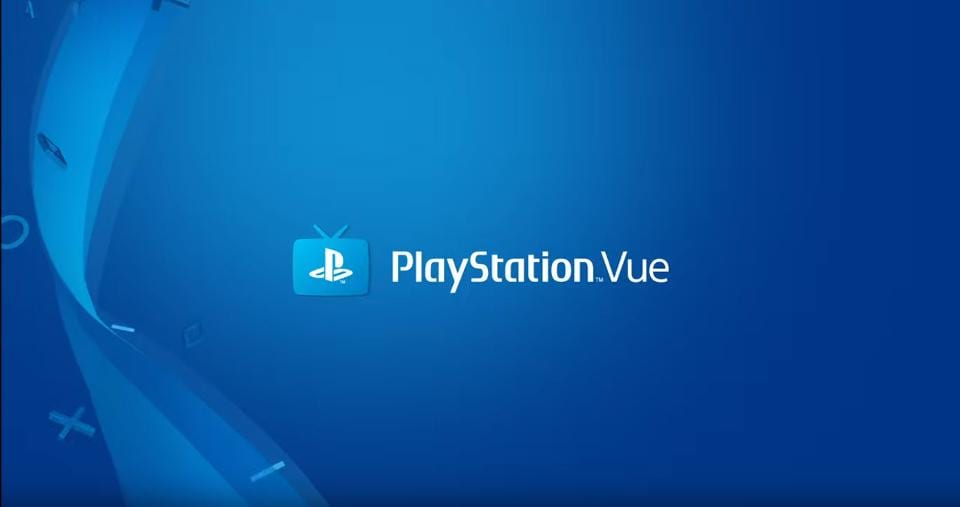 Sony is shutting down its live television service PlayStation Vue in January 2020. Vue launched back in 2015 as a competitor for Pay TV services like cable, but it wasn’t a big earner and only last week reports surfaced that Sony was finally looking to offload.

Today’s announcement cites competition from Pay TV networks as taking longer to change than expected. The company will instead remain focused on its “core gaming business.”

The news comes by way of a blog post from Sony Interactive Entertainment deputy president John Kodera, who reflected on the original vision, saying:

“By completely rethinking live and on demand television, we offered an incredible user experience that allowed viewers to discover and watch content in completely new ways.”

Vue offered various packages to TV channels for US customers, offering a basic channel line-up with premium content options on top. Recent prices started at around $50 per month. At its height, the service had around 500,000 users.

But licensing cable channels wouldn’t have been cheap, and with more and more people taking to streaming services these days Vue’s days have been numbered for some time.

Its customers now have to look toward to the PS4 for Sony’s TV and movie content instead.