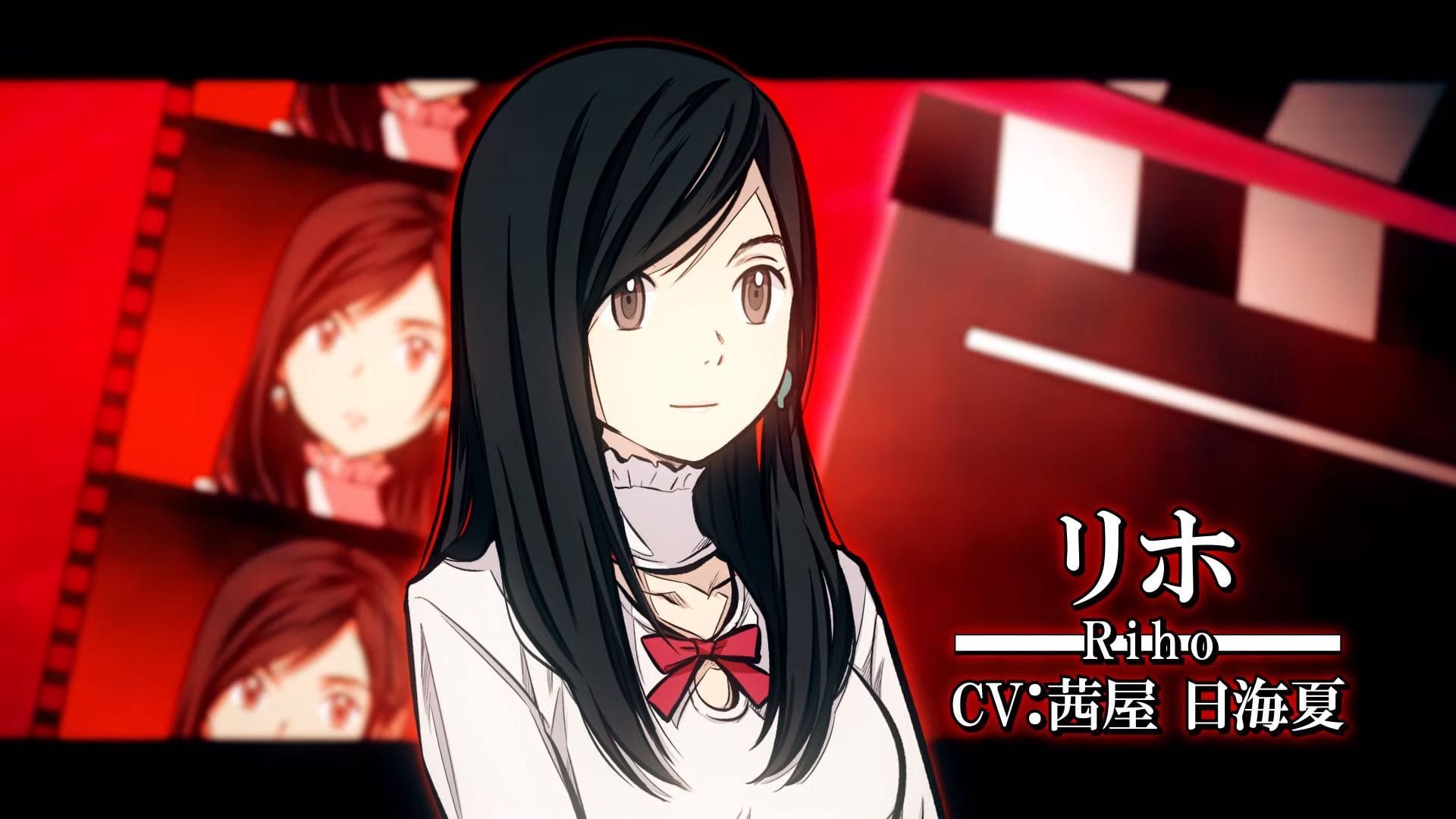 Today, during Kadokawa Games’ Grand Festival 2019 hosted in Tokyo, the developer revealed Root Film, the next installment of its “Kadokawa Game Mystery” franchise of visual novels.

The announcement was made with a mysterious trailer showcasing a theme related to cinematography and a look at the cast.

The game will be set in Shimane prefecture like its predecessor, Root Letter (and its improved re-release Root Letter: Last Answer). Minoboshi Taro will also return to design the characters with his unmistakable art style.

The game will release in Japan for PS4 and Nintendo Switch in spring 2020. The pricing will be 6,800 yen plus taxes for both the digital and physical versions on both platforms.

You can watch the trailer below and see if you find it intriguing.

At the moment, no further information was shared about Root Film, but you should definitely keep an eye out here on Twinfinite, because we maight have more soon. Yes. You can reead a “wink wink” in there.

No western release has been announced for now, but that’s not surprising considering that the game has just been revealed for Japan. We’ll have to wait and see on this.