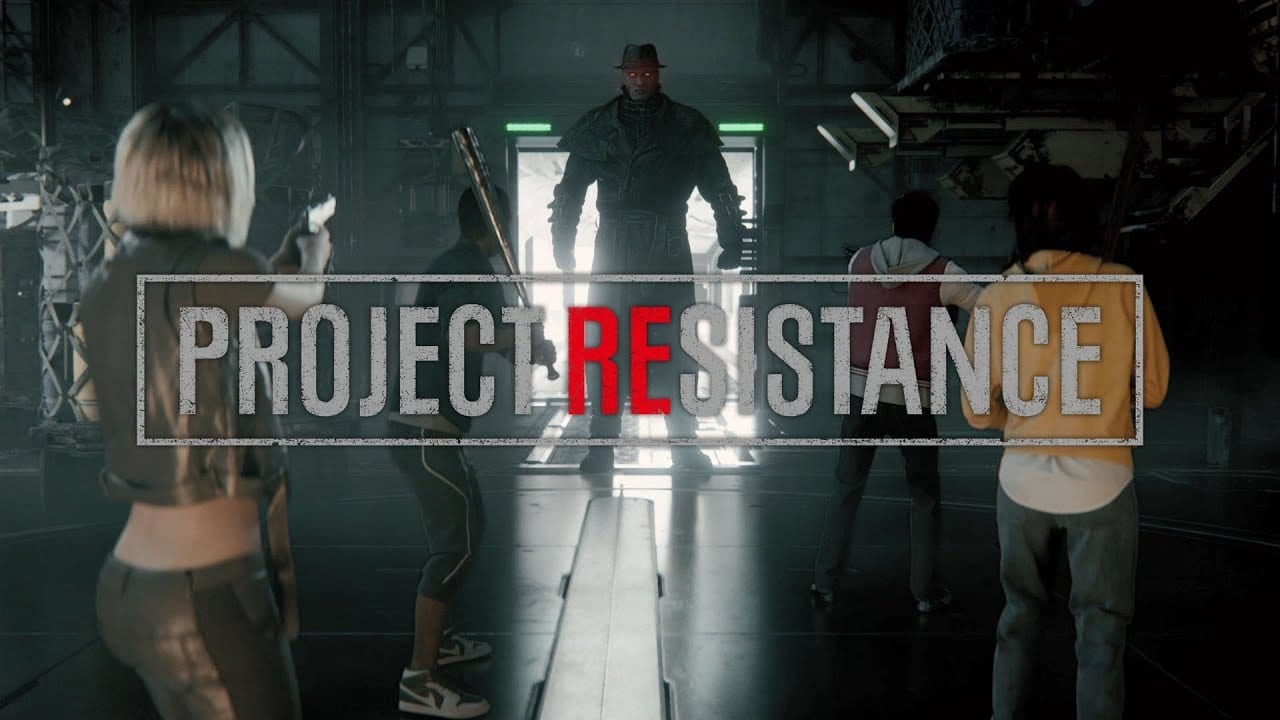 What makes this specific gameplay really interesting the fact that the publisher decided to start by showing the Mastermind’s perspective to show what tricks he has in his pofcket.

After that, they showcased the same for one of the survivors, and then moved on to a full match showing both at the same time.

Interestingly, the match is rather’s pitched, with many turnabouts and ending on the razor’s edge. Looks like this game can be really fun when you get the right team.

Incidentally, the game was played on PS4, if you’re curious about what version of Project Resistance you’re watching.

You can watch the gameplay out below.

If you’d like to hear more, you can expect my hands-on preview really soon. I played it at Tokyo Game Show and I had a lot of fun, especially playing the mastermind. I’m evil like that.

In the meanwhile, you can also enjoy the previous gameplay aired a few days ago, the latest trailer and the original teaser.

At the moment Project Resistance is coming for PS4, Xbox One, and PC, and doesn’t have a release window. Yet, a closed beta will be hosted betweem October 4 and October 9.