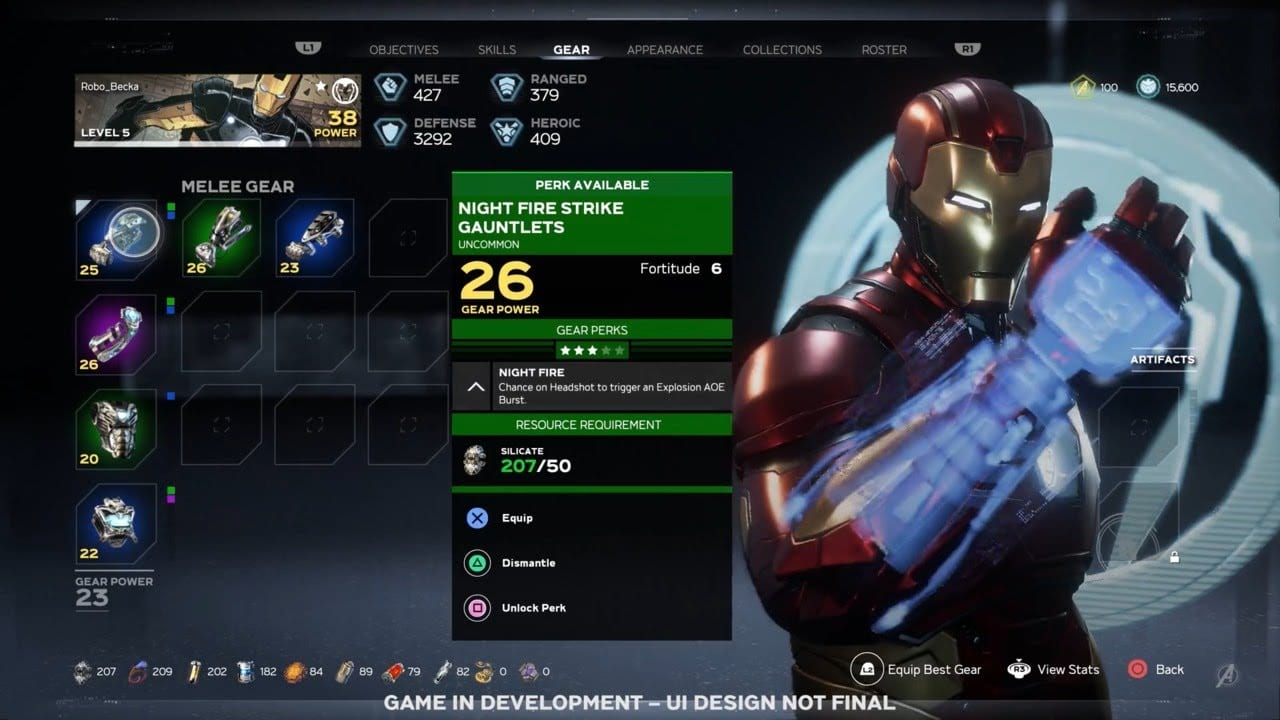 Square Enix has published a new trailer for its upcoming Marvel’s Avengers game today, which provides an overview of its story, gameplay, and various progression systems.

We’re given a pretty thorough synopsis of the game’s narrative and setting, which is a completely original story that sees the Avengers take down the tech firm AIM, a nefarious corporation that has ban superheroes.

Elsewhere, the trailer takes a deep dive into character customization, including Gear, Skills, Outfits, and how to launch missions from your helicarrier base of operations to take on AIM.

Perhaps most importantly, we see how the game’s single-player and multiplayer missions differ. Hero Missions, we’re shown, are designed to showcase hero abilities and form the solo portion of the campaign, while Warzone Missions are a co-operative experience (though they can be played solo, too).

Check out the trailer for yourself below.

Marvel’s Avengers launches next year, May 15 on PS4, Xbox One, and PC.