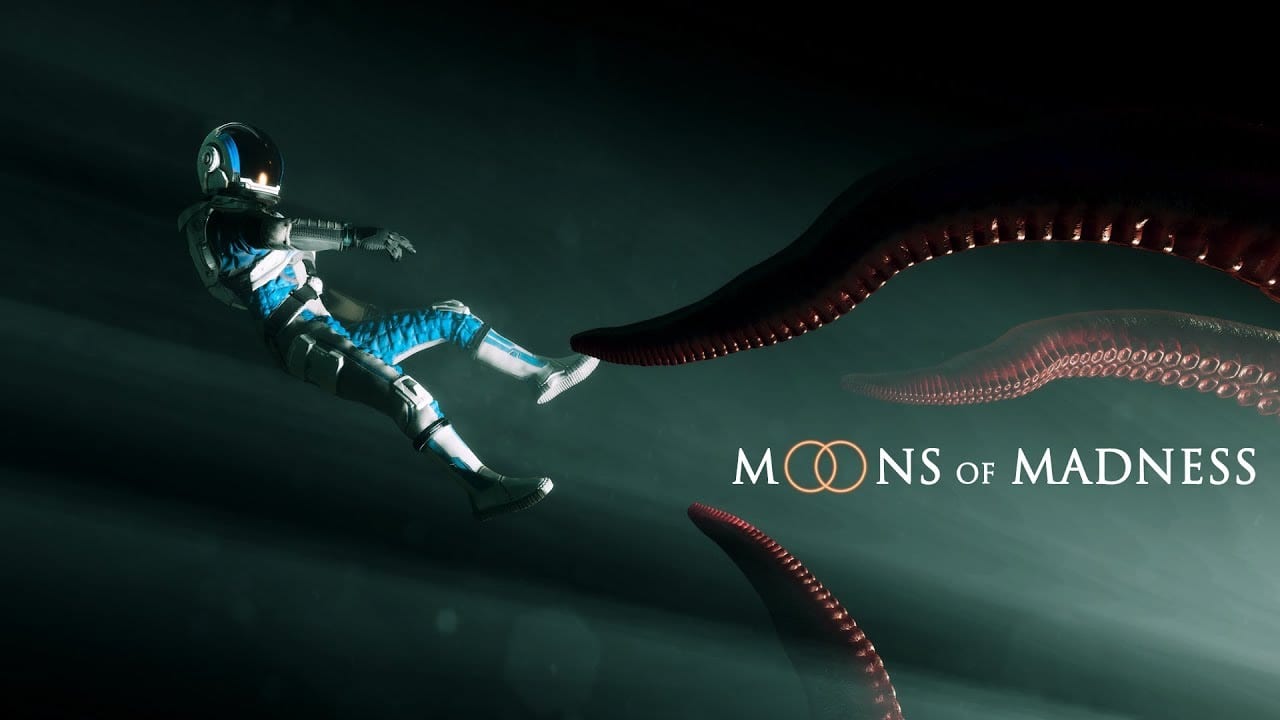 Cosmic horror game Moons of Madness is coming to PC later this month, Oct. 22, and a PS4, Xbox One console release will follow next year, Jan. 21. The news today comes by way of a launch date trailer shared by publisher Funcom.

Players take control of Shane Newehart, an engineer on a research facility built by The Orochi Group on Mars. As a discombobulated Newehart awakes from a peculiar dream, he’ll slowly feel himself descending into madness as the line between reality and dream blurs.

“We wanted to make a game that combines Lovecraftian elements and Mars exploration,” explains Rock Pocket Games CEO Ivan Moen. “And central to a good Lovecraft experience is the battle that goes on in your own mind. You will face external threats, sure, but having to face your inner demons at the same time is what makes this truly terrifying.”

Gameplay is a mix of exploration, puzzle-solving, and running away from very scary things as Newehart tries his best to avoid dying while simultaneously unraveling the mystery of whatever has the research station in its clutches.

Moons of Madness draws upon the rich lore and mythology of Funcom’s Secret World Legends. Both games exist in the same thematic universe, though it’s not necessary to have played one to appreciate the other.

The game is by Norwegian developer Rock Pocket Games.

Moons of Madness was first revealed earlier this year.