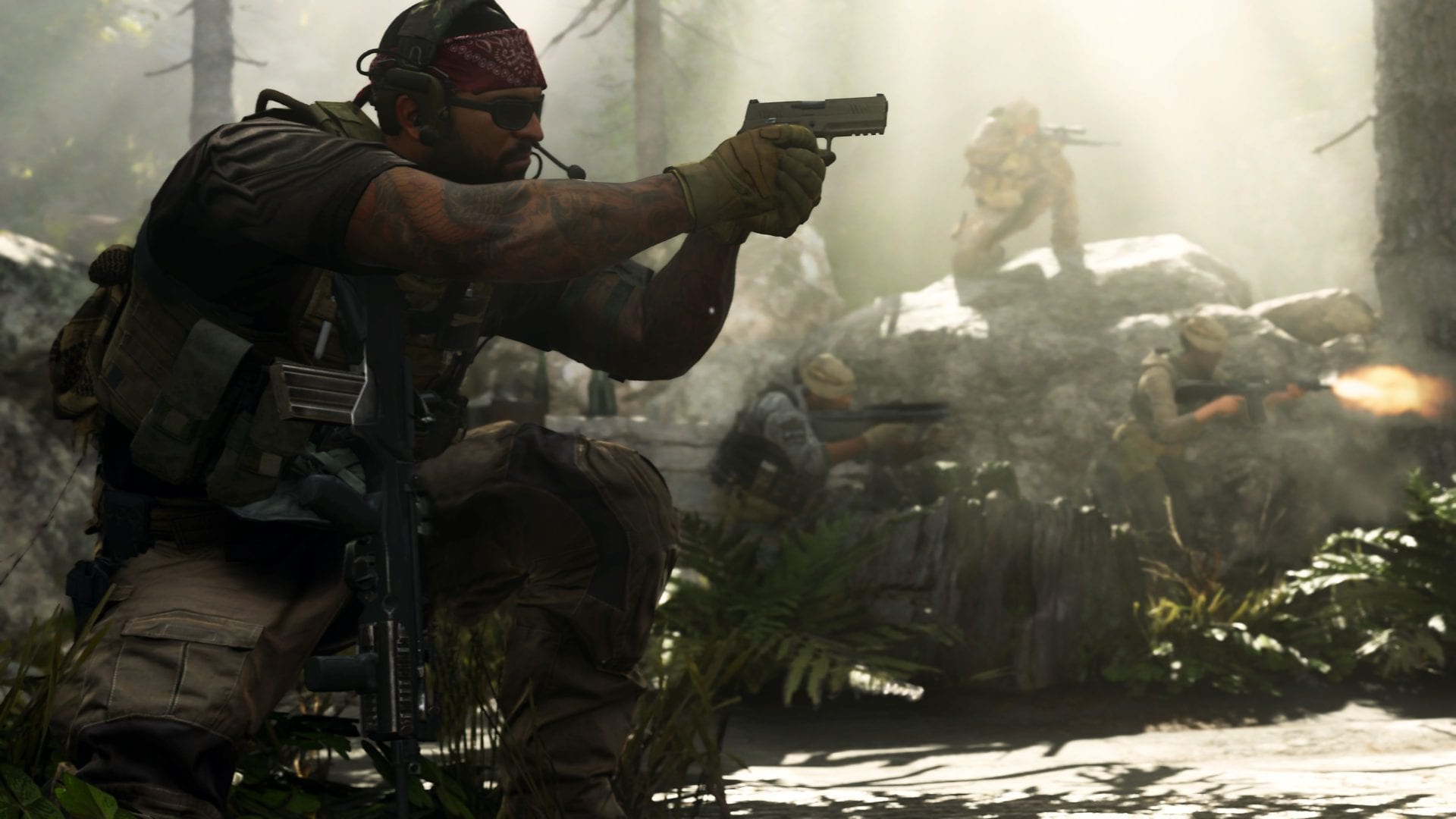 Developed by Infinity Ward, Modern Warfare is the latest entry in the popular and annual Call of Duty series. As you might expect, the game involves a ton of shooting and killing bad guys. Here’s how to lean while shooting in Modern Warfare.

How to Lean in Modern Warfare

Leaning is a mechanic in Modern Warfare where you can get into cover and essentially peek out of cover to fire at your enemies. This gives you more protection from enemy fire, and lets you take shots at your opponents without risking yourself too much.

You can lean when you’re taking cover behind various objects including doors, walls, and waist high objects. When taking cover, all you have to do is press up against cover, then press the L3 button by clicking in the left analog stick to lean.

While doing this, make sure to hold down the L2/LT button to keep aiming your weapon as well, so you’ll be peeking out of cover with your weapon at the ready.

While leaning is a great mechanic to make use of in the game, it’s also pretty easy to get out of cover while doing so. You’ll want to be careful about using the left stick to move around as that can push you out of cover easily, leaving you exposed to enemy fire. Just aiming with the right stick should be safe, however.

How do you lean while aiming and shooting in Modern Warfare?

Press up against a piece of cover, then press the L3 button while aiming to peek out of cover while aiming your weapon.

That’s all you need to know about how to lean while shooting and aiming in Modern Warfare. Be sure to check our Modern Warfare guide wiki for more tips and information on the game.