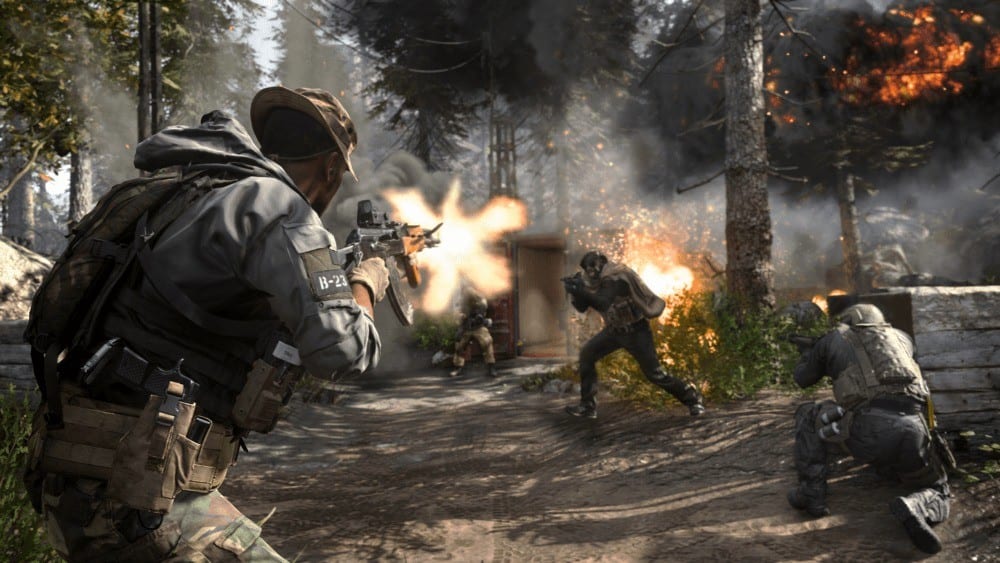 Another year is nearly over and it’s time for the next Call of Duty game. While Modern Warfare brings back the single-player campaign, it’s still the multiplayer that’ll be the draw for most players. So that you know what you’re aiming for, here’s everything you need to know about what the max level cap is in Modern Warfare.

Leveling up in Modern Warfare works just as it has done in previous years, with you getting XP from kills, working towards objectives, and winning matches. Going up each level will take longer as you get nearer to the level cap.

You’ll quickly get through the early levels, unlocking things like Custom Classes, but it won’t be that quick forever.

What the Max Level Cap Is in Modern Warfare

The max level cap in the game is 55, just as it has been in previous Modern Warfare games, and you won’t be able to progress past the level with the XP you earn.

The only way to progress is to use the game’s prestige system. Once you’ve reached the level cap, you can choose to Prestige, which sees you reset your weapon progress and unlocks so that you can work towards reaching level 55 again, but with a Prestige emblem.

We haven’t reached level 55 ourselves yet, so we don’t know how many times you can Prestige, but we’ll let you know once we do.

What is the level cap in Modern Warfare?

55, but you can progress further with Prestige.

That’s everything you need to know about what the max level cap is in Modern Warfare. For more tips and tricks on the game, be sure to check out our Modern Warfare wiki guide once it’s live. We have also listed some other helpful guides on the game down below.