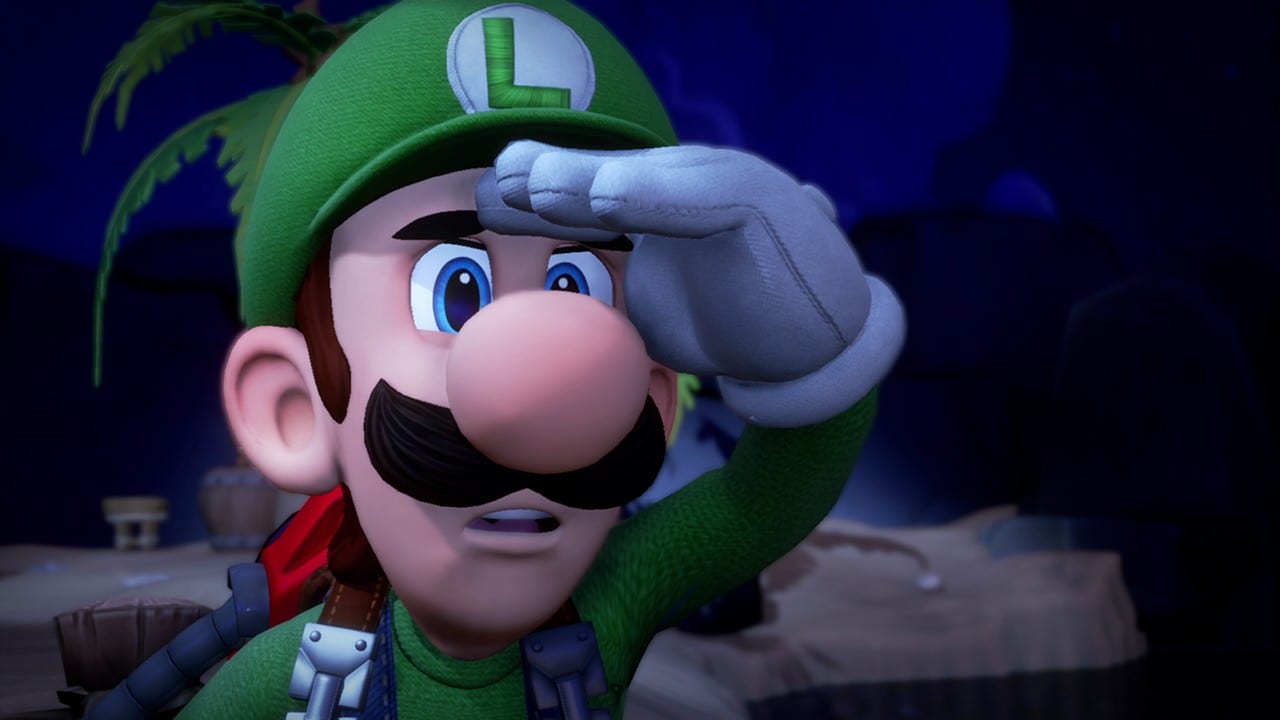 Luigi’s Mansion 3 is the latest Switch exclusive from Next Level Games that stars our timid hero as he is tasked with rescuing Mario and friends from King Boo. The third boss in the game can be a real hassle to defeat so here’s how to beat the chef ghost boss in Luigi’s Mansion 3.

How to Beat Chef Ghost Boss in Luigi’s Mansion 3

When you go through the dining hall and eventually end up the back kitchen, you’ll see some black smoke that’s covering the entire area. To start the boss fight, you’ll need to use Gooigi and Luigi at the same time and use the vacuum to suck up all of the smoke.

Once you do that, the fight with the chef will begin.

The chef ghost will be holding a huge frying pan that he’ll use to attack you with and also protect himself from your strobe light. Your goal is to essentially get that frying pan away from him and then hit him with the strobe.

To do that, you’ll need to avoid his flying frying pan attack and once he starts to throw fish at you, you’ll need to suck it up with your vacuum and then shoot it back at him to knock the pan from him.

To suck it up, hold down the ZR button like usual and then shoot it out by holding the ZL button. You can also find other food items around the kitchen to throw back at him as well, but catching the thrown fish will be your best bet.

Once he’s open to attack, stun him by holding the A button and then suck him up with the ZR button to deal some damage and then just rinse and repeat until he has been defeated.

To sum up, here’s how to beat the chef ghost boss in Luigi’s Mansion 3:

And that’s everything you need to know about how to beat the chef ghost boss in Luigi’s Mansion 3. If, for whatever reason, you find yourself still having trouble beating this ghostly cook, just shoot us a comment down below and we will get back to you as quickly as we can.

For more Luigi’s Mansion 3 content, you can check out our scored review and our wiki guide, which is full of tips and tricks.