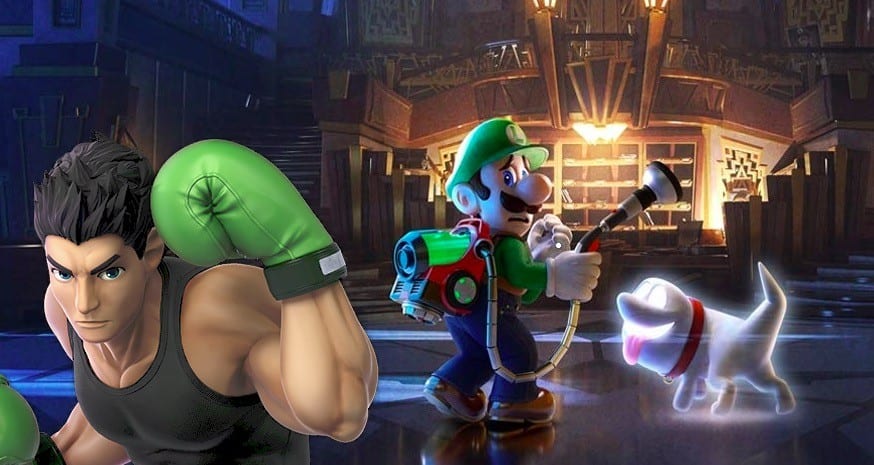 Luigi’s Mansion 3 is the latest entry in the spooky action-adventure puzzle series that stars our boy Luigi as he works to save Mario and friends from King Boo, once again. We’ve been playing the game in preparation for our upcoming review and have found some easter eggs that we thought we should mention.

In one of the floors of the game, you’ll encounter this hallway that has paintings of various characters. Considering that Luigi’s Mansion 3 is developed by Next Level Games, it wasn’t much of a surprise to see some references to some of the company’s past titles that it has worked on.

It’s not super rare to see developers pay homage to their past works via easter eggs and references but it is cool to see nonetheless.

If you’re on the lookout for even more Luigi’s Mansion 3 content, we’ll be putting up our review of the Switch exclusive very soon and once the game releases, we’ll have a huge Wiki Guide for you to check out that’s full of tips, tricks, and answers to all of your burning questions.

For now, you can read my preview in which I speak about my time with the game so far and you read this other story about whether you can pet the dog or not (spoiler: you can).