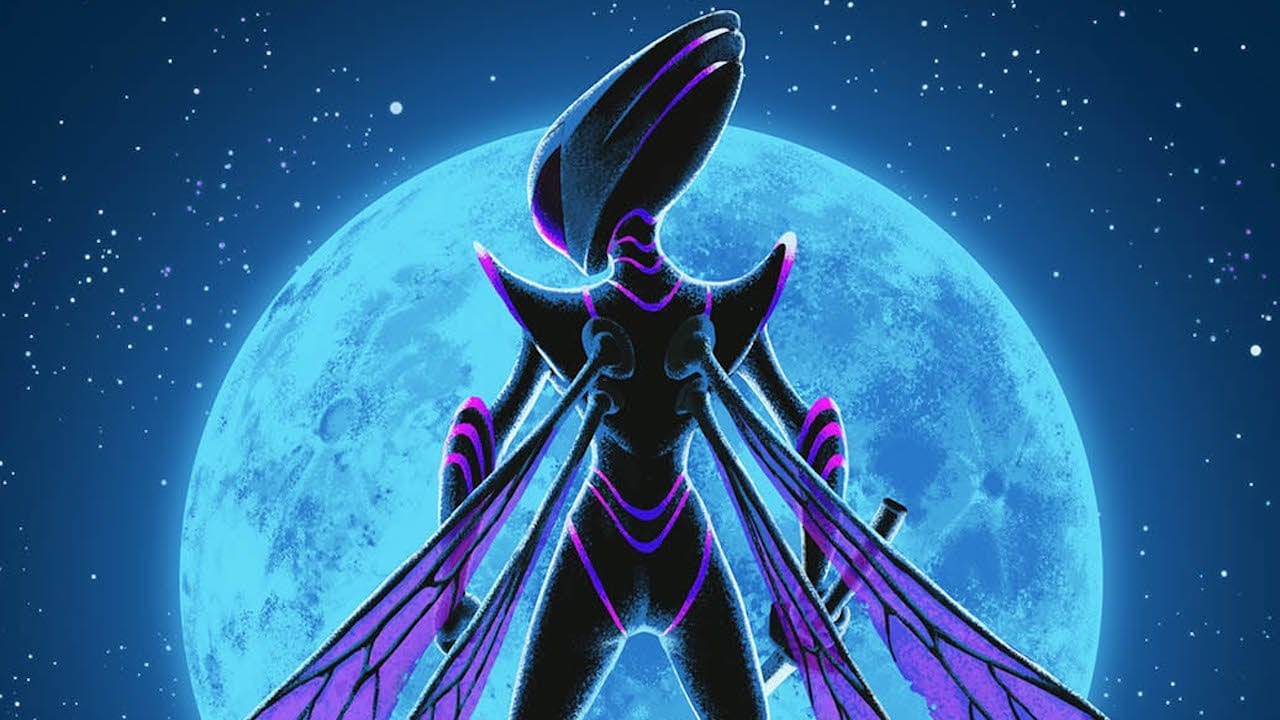 Killer Queen Black is a brand new competitive arcade title that pits two teams of four against each other with only one goal in mind: victory. Whether you achieve it through Military, Economic, or Snail might, it’s always good to do it with friends, no matter what the platform. Here is everything you need to know about whether Killer Queen Black supports crossplay.

Is There Crossplay in Killer Queen Black?

Like a lot of up and coming multiplayer games in the current day, Killer Queen Black does support crossplay.

Together with your friends, you’ll be able to play Killer Queen Black across four different platforms: Xbox One, Nintendo Switch, Windows and Mac.

To play with your friends, all you’ll need to do is link up via the online multiplayer option. From here, you’ll add friends into each game and pick your roles.

Throughout each of the four platforms, you and your friends can play Quick Match, Ranked, Custom, and Arena, choosing roles before the match begins.

Whether your a Queen or a worker, you’ll have five weapons at your disposal: Sword, Morning Star, Laser, Lance, and Stinger.

Keep in mind that you can also win the game by collecting beads or riding a snail to victory.

Now that you know you don’t have to worry about what platform you and your friends have the game on, you’ll have a snail of a good time playing Killer Queen Black.

Yes, you can play Killer Queen Black across four platforms. You can play together with friends on Xbox One, Nintendo Switch, Windows and Mac.

That is everything you need to know about if Killer Queen Black supports crossplay. For more helpful tips and tricks about this competitive arcade game, be sure to search Twinfinite for all of your needs.