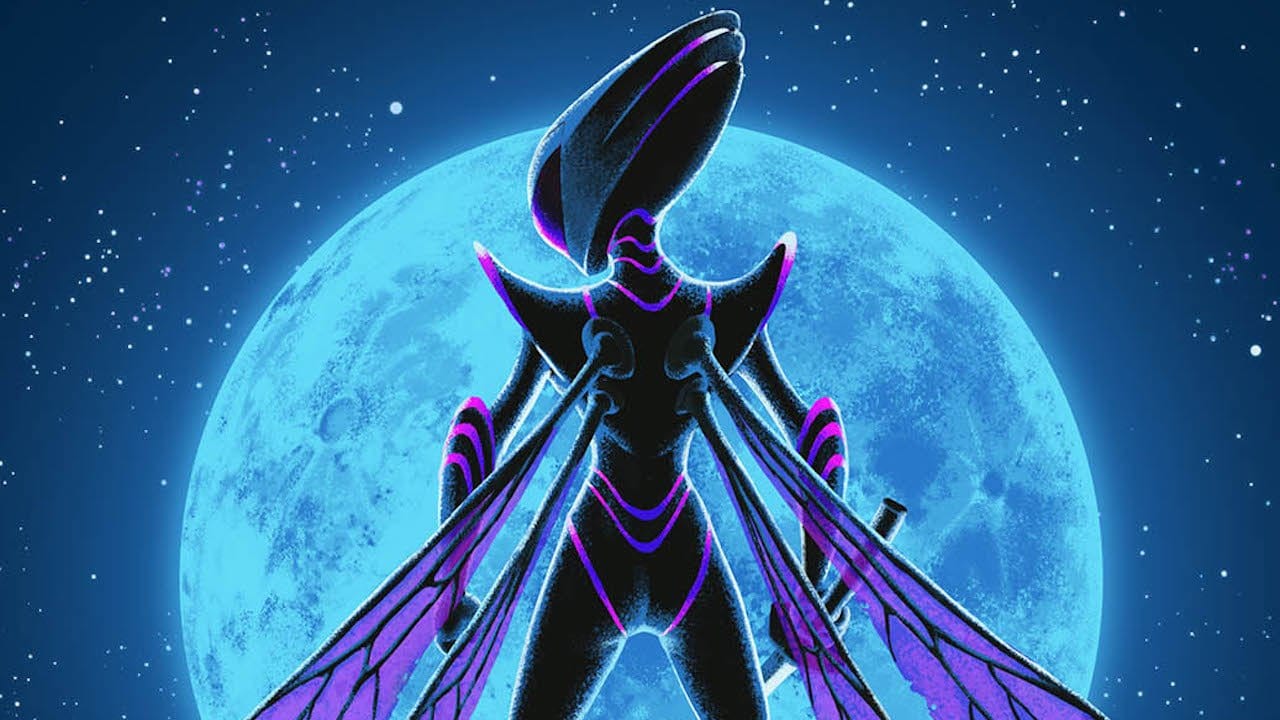 Killer Queen Black sounds like absolute chaos on paper. Together, two groups of queen killer bee and their workers must battle it out, winning via either their military or economic skills… or by riding a snail?

To be honest, that description really does quantify what it is like to play the game at first, as there is a lot to learn when it comes to succeeding in this competitive real-time strategy game.

Each game starts via a selection screen, as four vs four teams are divided and players select their role preferences (Queen or Worker). Once roles are assigned, with one Queen and three workers, the match loads in.

Like a lot of strategy games, the first time playing is somewhat sensory overload, especially going up against bots that were programmed to already understand the game.

Sure, certain things were pretty simple to figure out at first, but others took time. A few obvious things were that only the Queens seemed to be able to attack, workers could do certain support actions, and victory could be achieved three ways: Military, Economic, and Snail.

Military victories were achieved by eliminating the opposing Queen three times; economic victories were granted by collecting and placing enough beads into your hive; snail victories were earned by riding a snail all the way to your side.

It didn’t take long for the strategy aspect of the game to take hold and for me to get sucked into the depth of its gameplay, though.

For starters, while workers couldn’t attack in their base form, they could go get beads and go into portals to turn themselves into soldiers.

Depending on the portal they enter, soldiers could gain a variety of useful skills, ranging from a handful of perks, like melee, gun, and speed-centric skills.

While these skills are only active until their death, these characters don’t have to worry about limited lives like the Queens do.

That is just one layer of strategy that unfolds as Killer Queen Black’s strategy becomes apparent.

One of the most important bits of info I learned is that since there are three ways to win, the best teams tend to divvy out roles accordingly.

For example, while two of your soldiers and Queen focus on battling it out with the other team, the lone worker left on your side could steal the team a victory through economic or snail means.

This subtle threat always kept me on my toes when playing, but I did tend to default to an “attack is the best form of defense” method when playing. Playing Killer Queen Black that way certainly resulted in the most fun.

Whether attacking as the all-powerful Queen Bees or powering up as a soldier, the hectic combat of the game is quick and exhilarating.

Though it may be risky, timing an attack successfully that stops an opposing snail run or whittles away one of the three Queen lives was a blast.

That isn’t to say there is an exact science to the combat though, as there were plenty of instances where it felt like I attacked first but still got killed.

Considering how quick the matches go by though, it wasn’t really that big of a deal to ever lose a round or game, as I would just load back in a few minutes later.

Comparison wise, Killer Queen Black feels like a multiplayer version of other games in the genre with a solo competitive focus (i.e Tower Fall, Speedrunners, Narwhal). This team-based aspect really helps it stand out among its competitors.

Given its team and multiplayer emphasis, it isn’t entirely surprising that Killer Queen Black’s biggest fallback revolves around simply having enough people to lay with.

Sure, bots can fill in and make things competitive, but the real fun in the game definitely centers around fighting other real-life players.

As long as you do have people to play against though, Killer Queen Black is everything it should be and then some.

Even if you aren’t big into competitive multiplayer titles, the combined strategy and absurdity that accompanies playing with friends and strangers alike is a joy to be had.

Should you Buy Killer Queen Black?

Killer Queen Black is a must-have multiplayer party game, as you and your friends will have a blast once you get past the learning curve. Even solo players can have fun online or against the game’s bots, especially for the lower price point of $29.99.

Killer Queen Black launches on Oct. 11 for PC and Nintendo Switch. It will also release on Xbox Game Pass in the near future.

Killer Queen Black is co-developed by Liquid Bit, LLC and BumbleBear Games. The former is an independent game studio located in Chicago, while the latter is responsible for the original Killer Queen arcade game.