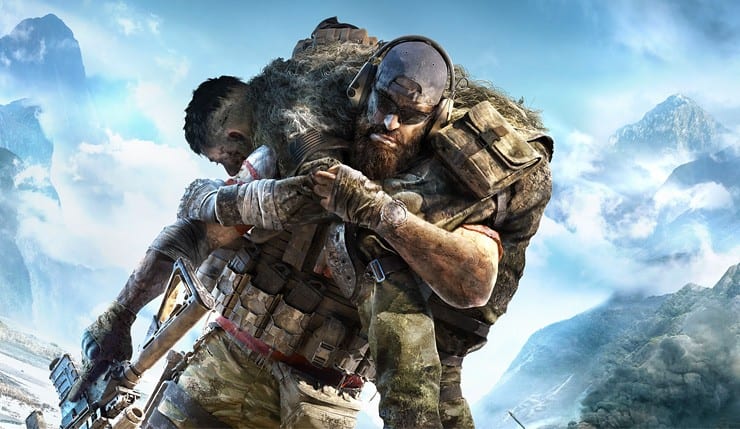 Ghost Recon Breakpoint follows a similar blueprint to its predecessor, Wildlands, in that it’s a sandbox stealth game that’s designed to be played with other people in multiplayer. But you won’t be able to do that straight away. Here’s how to play with friends in Ghost Recon Breakpoint.

Before you can access the game’s co-operative multiplayer features, you’ll first need to complete the prologue and unlock the main hub area, Erewhon.

The mission is called Eagles Down and it commences after you’ve created your Ghost. The mission itself is really very straight forward, as you’d expect from what is essentially the tutorial. You’ll simply need to investigate three helicopter crash sites and then follow a trail into a cave.

Just remember to steer clear of high-level enemies, and you can always use a vehicle to get to the trail, rather than having to run the whole way there.

Once you’ve searched for survivors and spoken to the wounded soldier in the infirmary, some cutscenes will follow, the mission will end, and you’ll have access to Erewhon.

Once you unlock Erewhon, you can invite friends by holding down on the D-pad. When inside the base you’ll see a prompt on the top right of your screen to join/invite friends.

To sum things up, here’s how to play co-op multiplayer with friends in Ghost Recon Breakpoint.

That should give you everything you need to know about how to play co-operative multiplayer with friends in Ghost Recon Breakpoint. For more useful tips and guides, be sure to check out our extensive wiki guide.