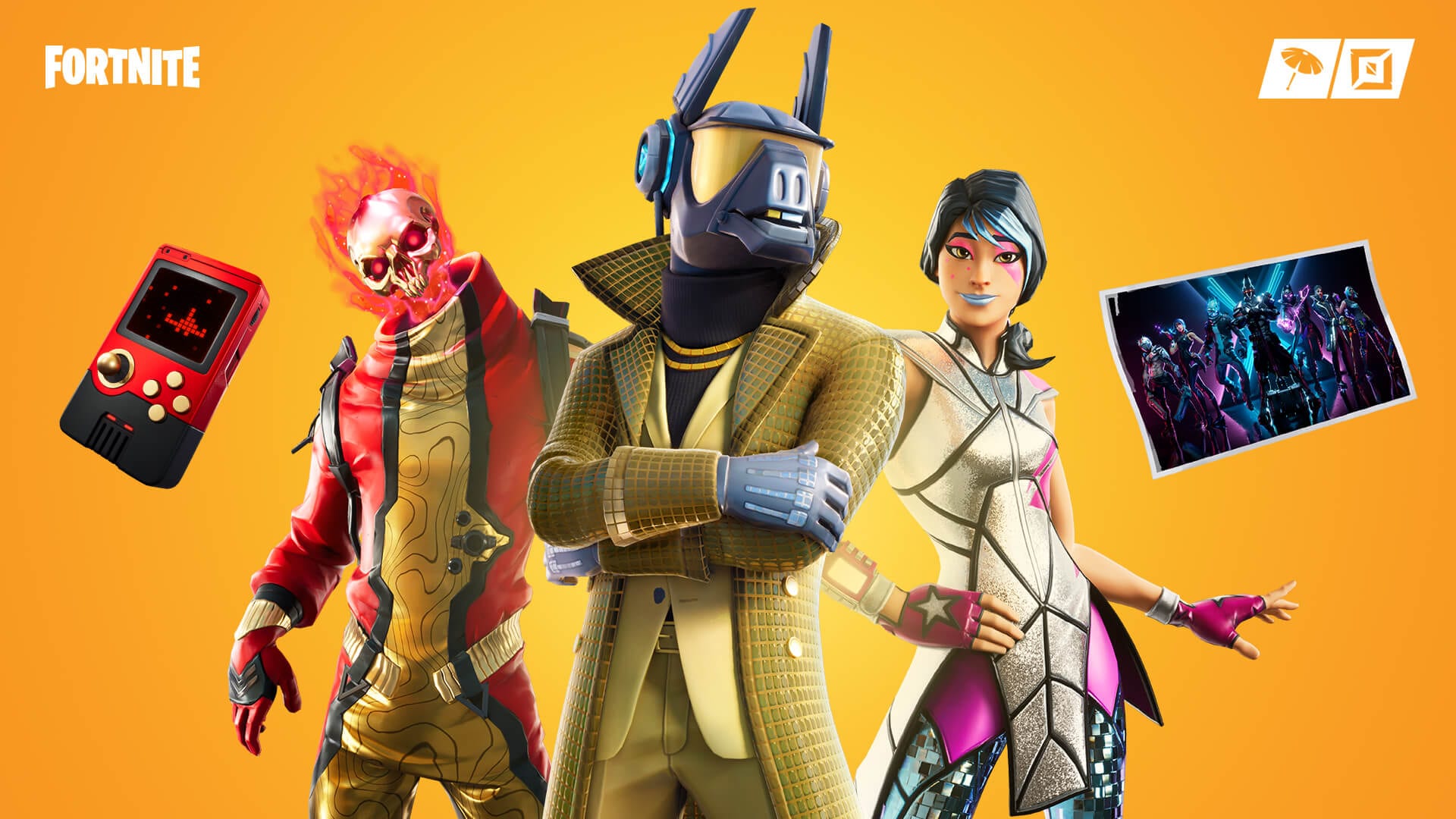 Fortnite Season 10 (or X, whatever you want to call it) is coming to a close, but Epic’s opted to introduce more Overtime challenges to help players wrap up their Battle Pass and grind a final few bits of XP, according to the Fortnite 10.40.1 patch notes.

The patch notes which can be found over on the official Epic Games site, reveal a rather lackluster Fortnite 10.40.1 update. Outside of announcing the ‘Out of Time’ Overtime Mission that’ll begin next Tuesday, Oct. 8 at 9am ET and will run until Oct. 13, at 2pm ET, there’s not a whole lot else to discuss.

In terms of new weapons and items, the patch unvaults the Flint-Knock Pistol introduced back in Season 8. Zone Wars Desert, Vortex, Colosseum, and Downhill River LTMs have all been consolidated into two LTM playlists — Party and Solo. Party is for queuing with a party larger than one into the free-for-all experience, while Solo is for players just queuing on their own.

Outside of this, there’s not a whole lot else that stands out in the patch notes. Thanks to the extension of Season X, Gotham City and the Batman Caped Crusader Pack will now be available until after the Overtime challenges are done and the Season ends, and a bug fix resolves an issue that saw some players facing difficulties when trying to queue into The Combine.

Fortnite’s 10.40.1 update is available to download now on all platforms, though server downtime may still continue for a little bit longer.